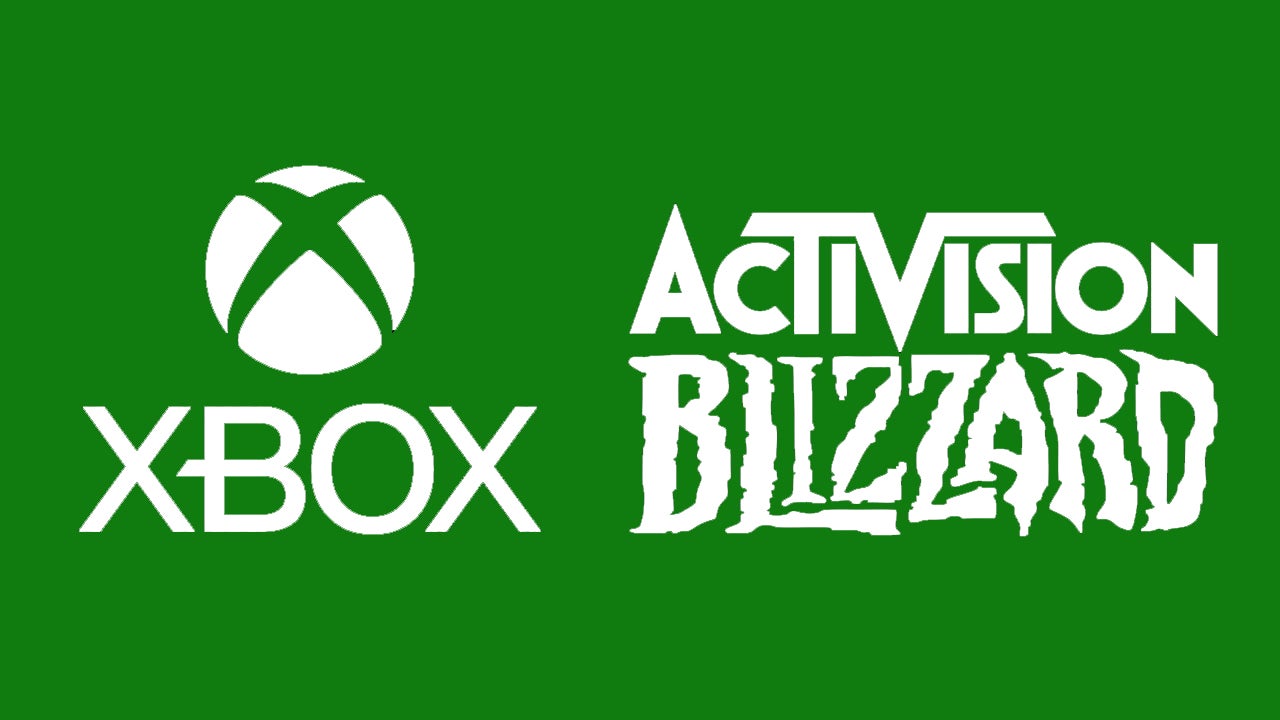 The news about the purchase of Activision Blizzard by Microsoft for $68.7 billion has become the main one today not only in the gaming industry, but in general in business. The purchase will take months to complete, and if the deal closes successfully, 14 teams will join Microsoft Gaming (as the Xbox business is called):

Note that some of the companies on the list may not mean anything to console players. For example, the Digital Legends team is a Spanish mobile game developer that became part of Activision Blizzard in October 2021. It is believed that he is currently working on a Call of Duty smartphone game, which has not yet been announced.

At the moment, there are no details on how Activision Blizzard’s publishing house will be reorganized after the transition under the leadership of Microsoft Gaming.

Recall that together with the Activision Blizzard teams, Microsoft is buying more than 30 game franchises.

Dying Light 2: the importance of parkour in the new Techland video

Xiaomi: this is the probable date of arrival of MIUI 13 on your smartphone