Developers from Blackbird Interactive, together with publisher Prime Matter, presented the trailer for Crossfire: Legion, a real-time strategy game that takes place in the universe of the online shooter Crossfire. In the presented video, real gameplay footage is diluted with cinematic inserts. 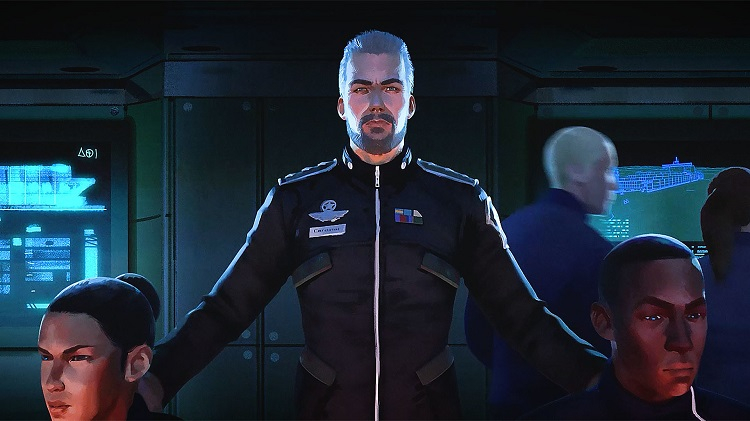 The gameplay of Crossfire: Legion consists of classic RTS elements: base building, resource management, army building. In the game, special attention is paid to the commander, because he will have various abilities, the use of which is extremely important to gain an advantage over the enemy.

The game will have only three factions with their main characters (commanders), a rich army personalization system and a full-fledged level editor. It will be possible to spend time playing Crossfire: Legion both in the story campaign and as part of cooperative operations. Competitive multiplayer with a leaderboard and ranking system is also planned.

Crossfire: Legion will release on Steam Early Access this spring, with the full release due before the end of this year. Registration for technical testing of the project already open.

PS Plus 'Spartacus': New evidence! The revolution is coming