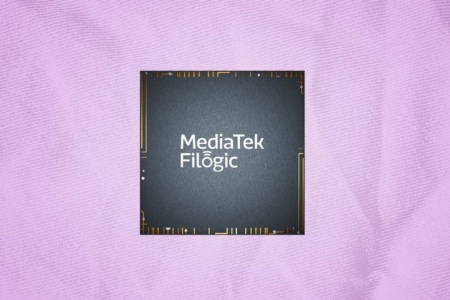 MediaTek has demonstrated the performance of its Wi-Fi 7 Filogic technology and its ability to achieve the maximum speed defined by the IEEE 802.11be standard. The possibilities of MLO technology (multi-link operation) were also shown, which combines several channels in different frequency bands to transmit network traffic. It is noted that MLO technology will be critical to provide faster and more reliable streaming of videos, games and other data that requires constant, stable bandwidth.

It is assumed that the new Wi-Fi 7 standard will be able to use 320 MHz channels, use QAM (4K quadrature amplitude modulation), MLO (multi-link operation), MRU (multi-user resource unit) technologies. The standard provides for the use of the existing 2.4 GHz, 5 GHz and 6 GHz bands. In general, Wi-Fi 7 will provide a 2.4 times data transfer speed increase compared to Wi-Fi 6.

MediaTek expects Wi-Fi 7-enabled products to hit the market as early as 2023. Although certification of the standard by the IEEE (Institute of Electrical and Electronics Engineers) is expected only in 2024.

Horizon Forbidden West on PS4 and PS5: how big is the map? The confrontation with Zero Dawn