Analyst believes Microsoft will have difficulties with regulators when buying Activision 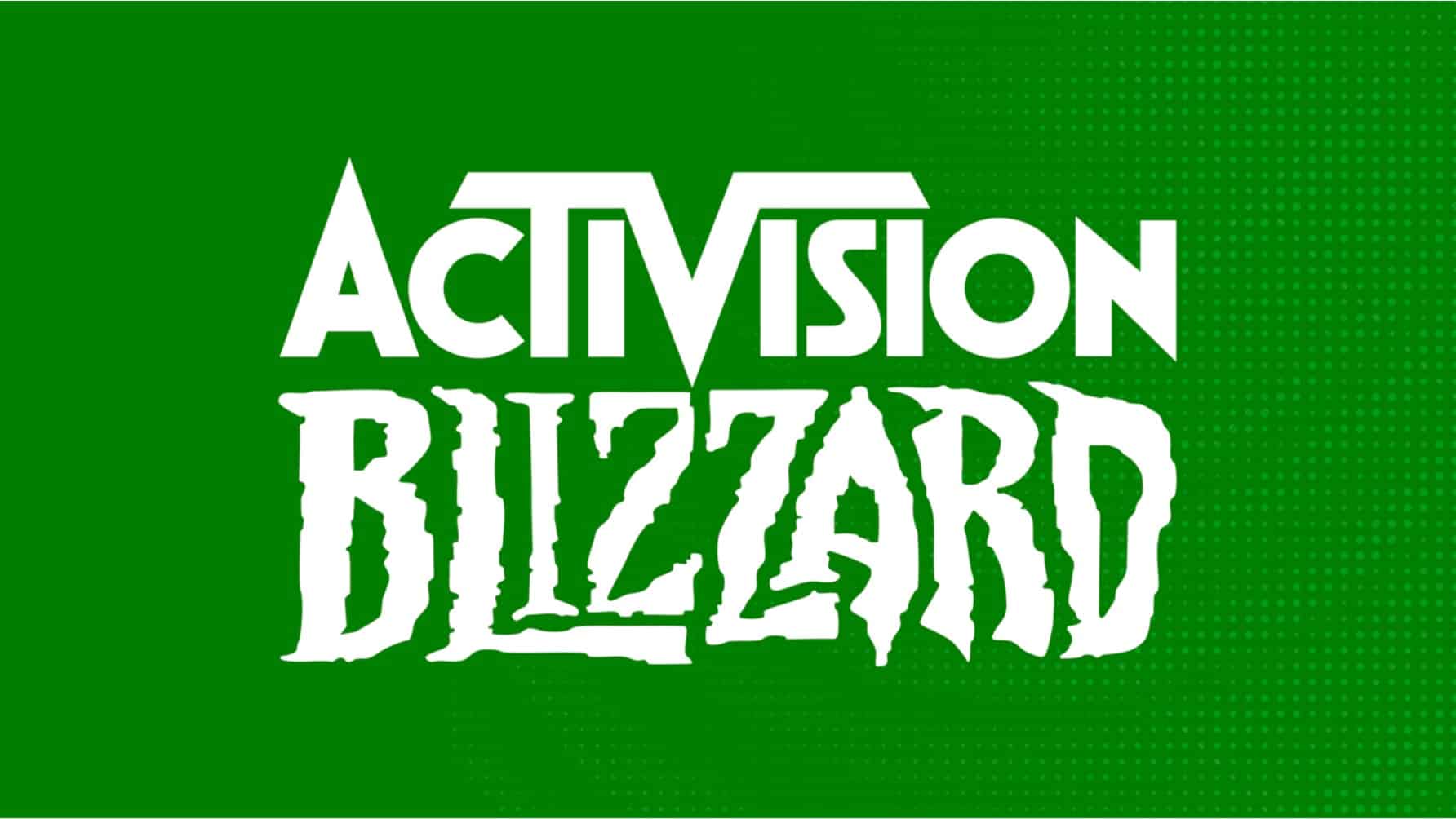 David Bicknell, Principal Analyst of the Case Studies Group at GlobalData, a leading data and analytics company, spoke out about the deal between Microsoft and Activision Blizzard based on this report. By his wordsMicrosoft can expect very close regulatory scrutiny in the deal:

Tech acquisitions are now under scrutiny from regulators, so the biggest deal in the history of the tech sector that has bypassed regulators will increasingly dominate the Microsoft narrative. […]

Microsoft has made a number of acquisitions in recent years, including speech-to-text software company Nuance. While the Nuance deal has been cleared in the EU and the US, it has yet to be cleared by the UK Competition and Markets Authority and a decision on further investigation may not be made until March 2022 at the earliest. […]

Microsoft can look forward to even more regulatory scrutiny of the major deal with Activision Blizzard and constant speculation about the possible outcome. It is expected that the company will constantly comment on the progress of the transaction, as Nvidia did in connection with the protracted pursuit of Arm.

Note that the other day there was information about the possible refusal of Nvidia from the deal to buy Arm for $40 billion due to unsuccessful attempts to obtain permission for the deal from regulatory authorities.