There are new rumors that Google will release a tablet under the Pixel brand. Resource LetsGoDigital says that the search giant is working on a device that was originally planned to be presented in October last year. Since then, Google has released Android 12L, a version of Android 12 optimized for larger screen devices, and the new product will get it. 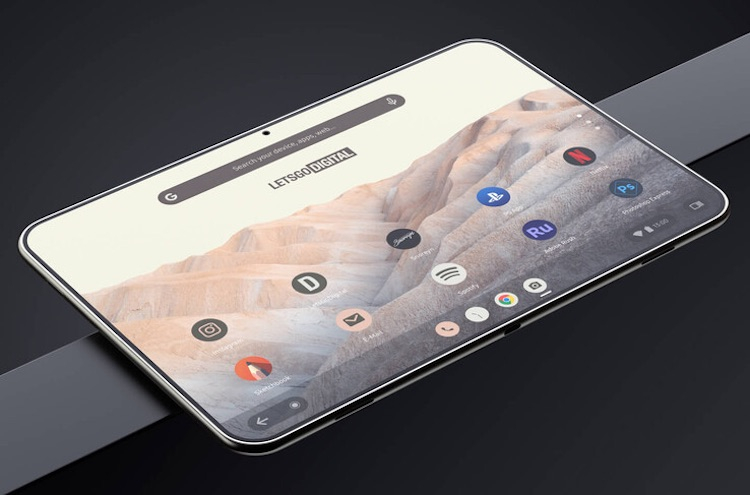 According to the source, at the moment Google is forming a division that will work on tablet computers. The resource claims that Pixel Tab will be one of the first devices based on Android 12L. LetsGoDigital also shared concept renders that are reportedly based on a Google patent published in September 2021. 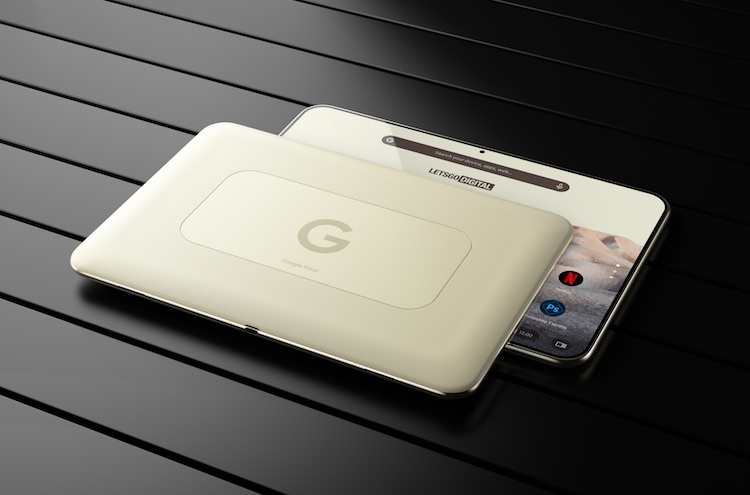 No information on the technical characteristics of the device has been reported, however, there is every reason to believe that the Google tablet, if it is really presented, will offer users a proprietary Tensor chipset created in collaboration with Samsung. Google has not commented on the rumors about the intention to introduce a tablet.

Leak: Radeon RX 7000 will be a hybrid lineup with 5nm and 6nm chips

Activision Blizzard: Warcraft is coming to mobile this year