An incident at Kioxia and Western Digital factories resulted in the loss of 6.5 EB of flash memory

Western Digital and Kioxia reported problems at joint ventures located in the Japanese cities of Yokkaichi and Kitakami. Due to contamination of materials at one stage of the production process, companies had to stop the production of 3D NAND chips. Western Digital estimates damage from the incident at a minimum of 6.5 exabytes of flash memory, which is no longer usable in final products. 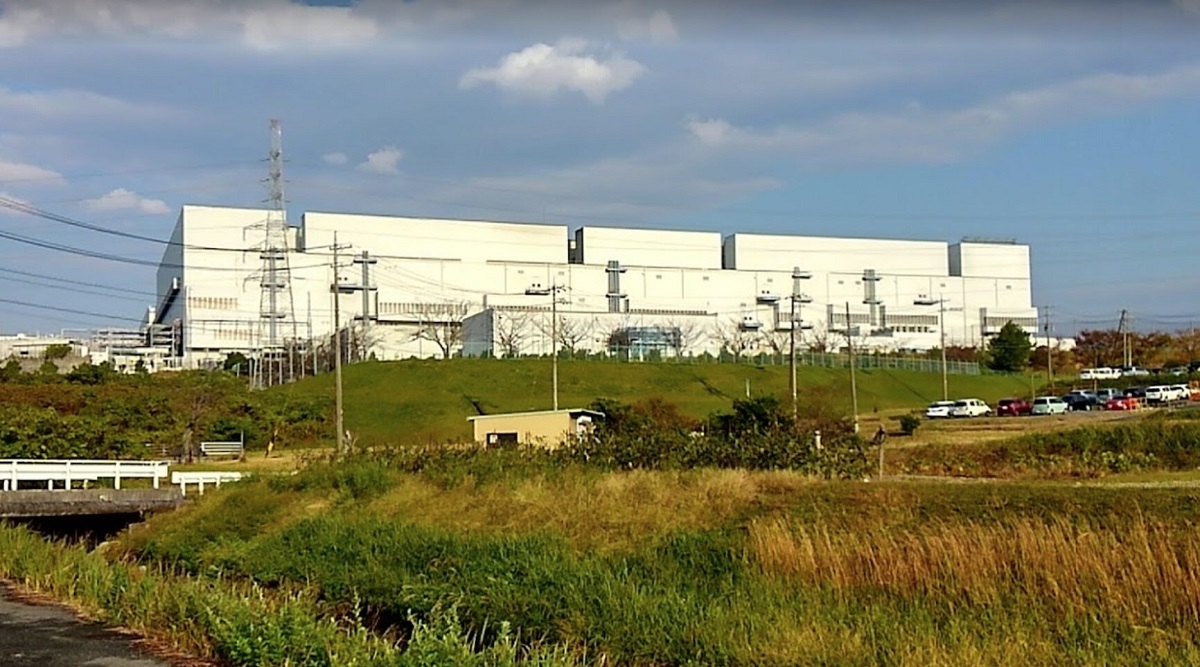 Currently, Western Digital and Kioxia are busy restoring production, but the exact timing of the launch of conveyors has not yet been announced. It is worth adding that the production cycle of 3D NAND flash memory takes two to three months, due to which the echoes of the incident will be felt for several months after the resumption of work. Last year, Kioxia and Western Digital were responsible for supplying 8.5% and 15.4% of the world’s SSD storage.