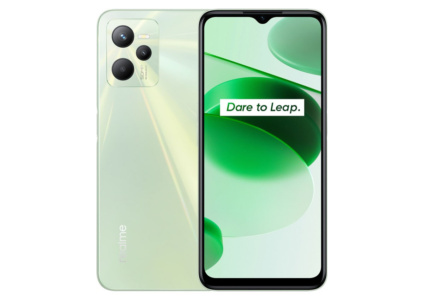 Realme has prepared for the release of a new budget smartphone Realme C35. The novelty received a 6.6-inch LCD display with Full HD + resolution (2408×1080 pixels) and a sensor polling rate of 180 Hz, although the image refresh rate has not yet been specified. At the top of the display there is a waterdrop notch for the front camera. 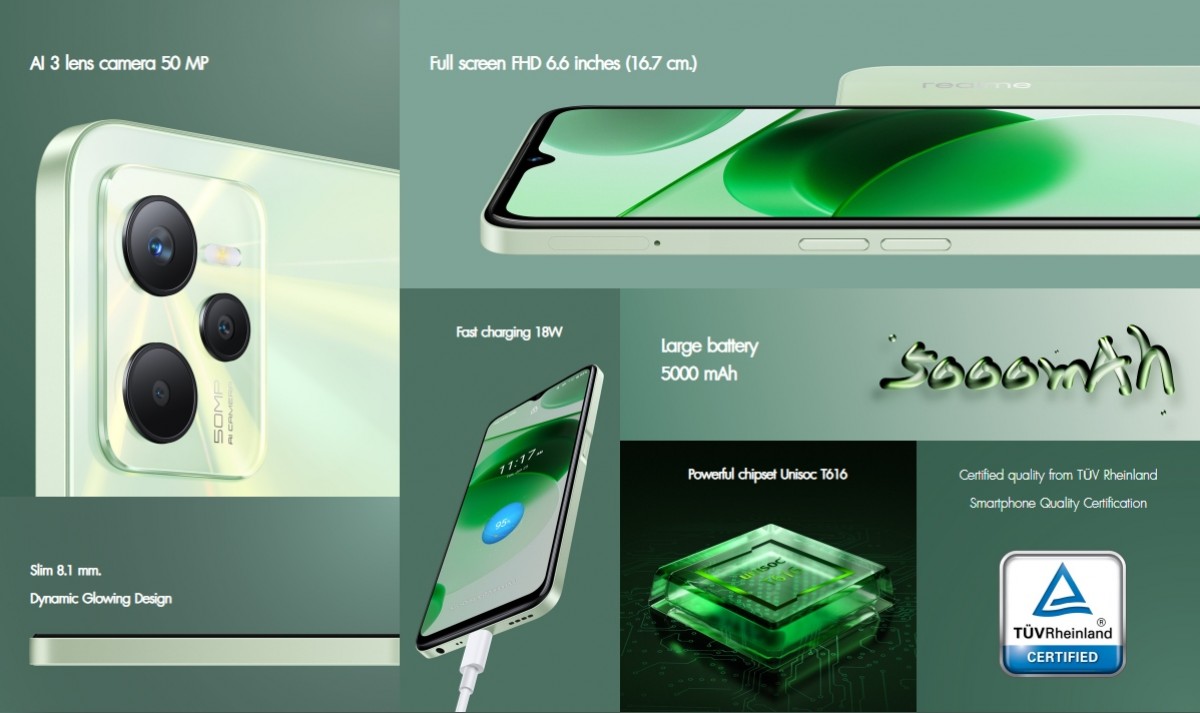 The novelty received a battery with a capacity of 5000 mAh and support for fast charging with a power of 18 watts. The device contains a USB Type-C 2.0 port, a 3.5mm headphone jack, FM radio, Wi-Fi 802.11 a/b/g/n/ac modules, Bluetooth 5.0 and GPS, but does not have an NFC module (although it may be available in some markets). The fingerprint scanner is located on the side of the case in the power button. The dimensions are 164.4 × 75.6 × 8.1 mm, and the weight is 189 g. The device runs on the Android 11 operating system with the proprietary Realme UI 2.0 shell. 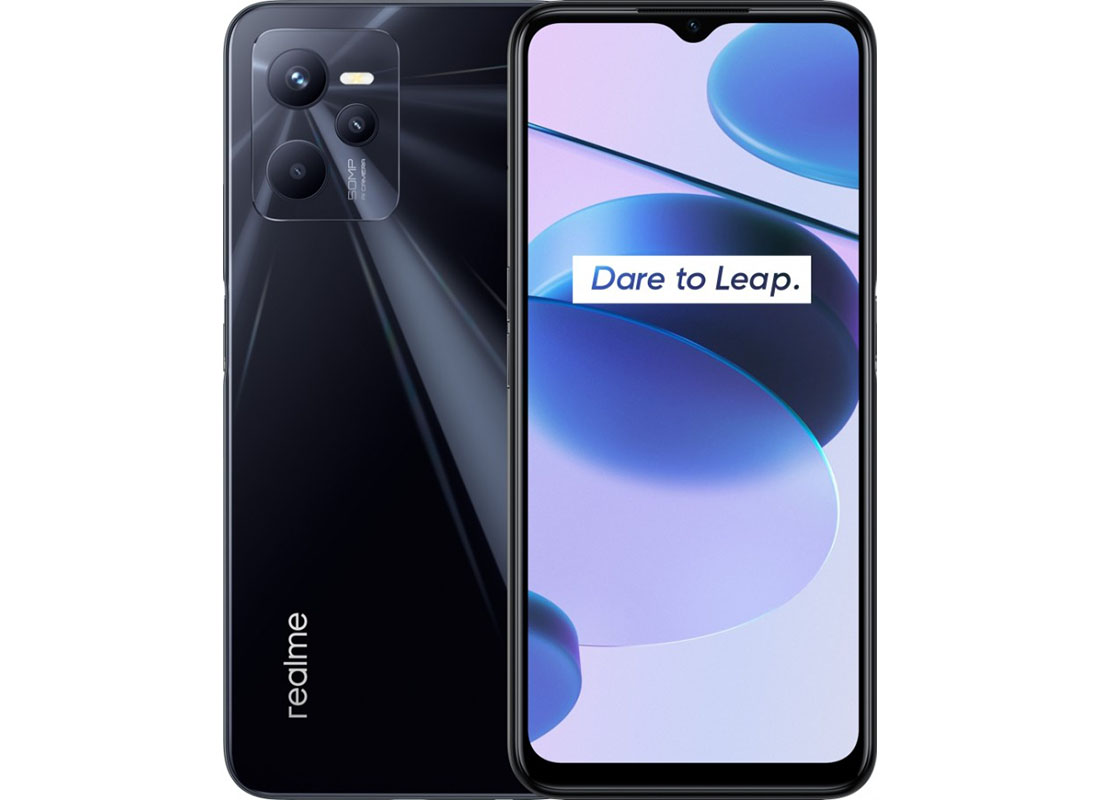 The Realme C35 smartphone is already on sale for $175 for the base 4GB/64GB configuration and $190 for the upgraded storage version.

Media: Resident Evil 4 remake is noticeably different from the original - the game is darker and scarier