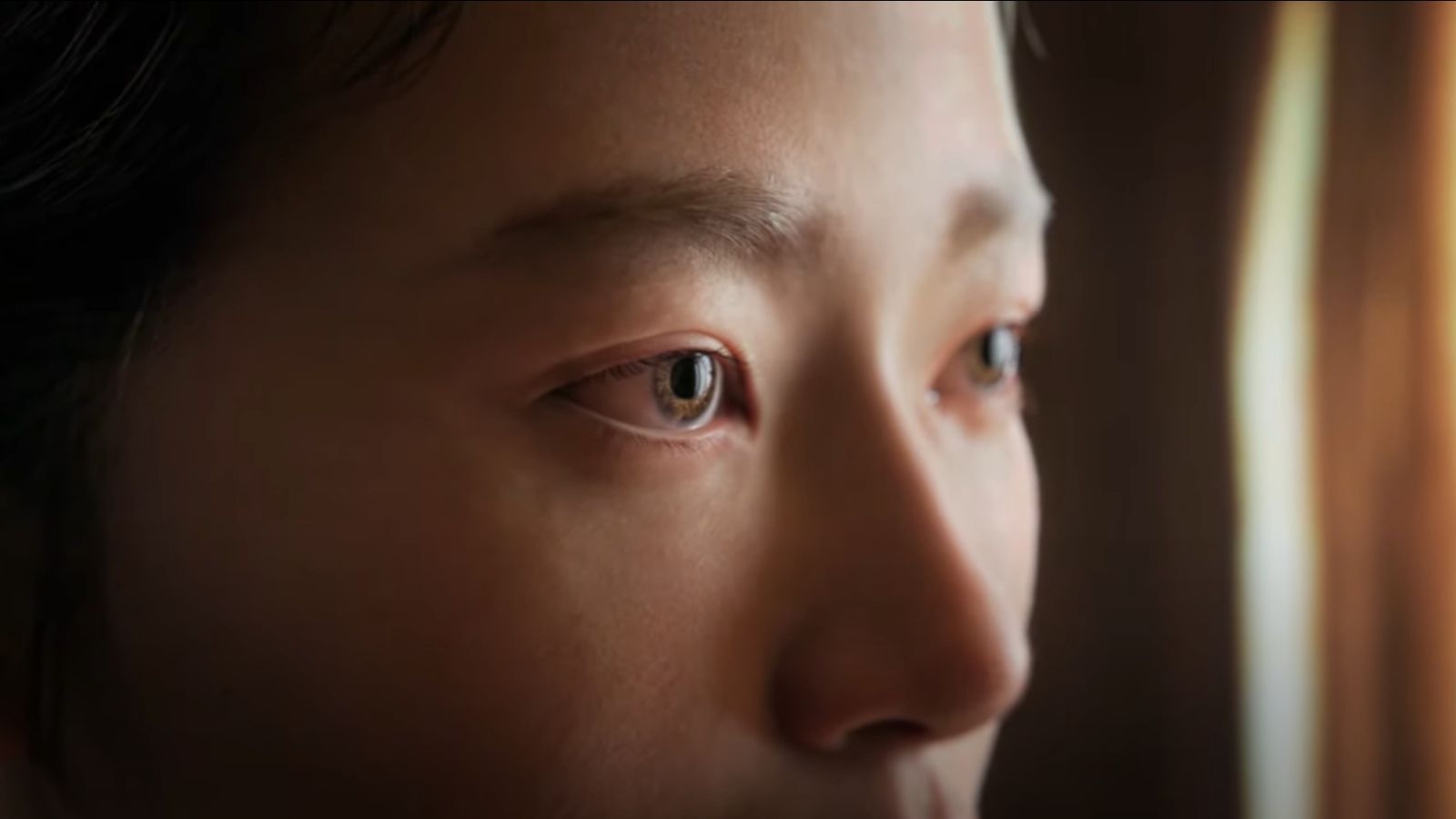 KRAFTON’s hyper-realism technology is powered by the Unreal Engine and uses AI to create solutions that are virtually indistinguishable from reality.

The company plans to adapt this technology to various aspects of its business, including game characters, esports, and virtual influencers. In addition to hyperrealism, KRAFTON will continue extensive research into other innovative technologies such as artificial intelligence (AI), text-to-speech, speech-to-text, and voice-to-facial to turn virtual people into characters capable of interactive communication.

Buy graphics cards: Tips for buying and installing as well as purchase advice