It became known that the Safe Internet League (LBI), founded by the owner of the Tsargrad TV channel Konstantin Malofeev, is reorganizing the board of trustees, the board and the composition of the participants. It turned out that telecom operators left its composition, Internet companies have not been participating in the work for a long time, and Mr. Malofeev stopped supporting the league in 2021. About it writes Kommersant, citing its own informed sources. 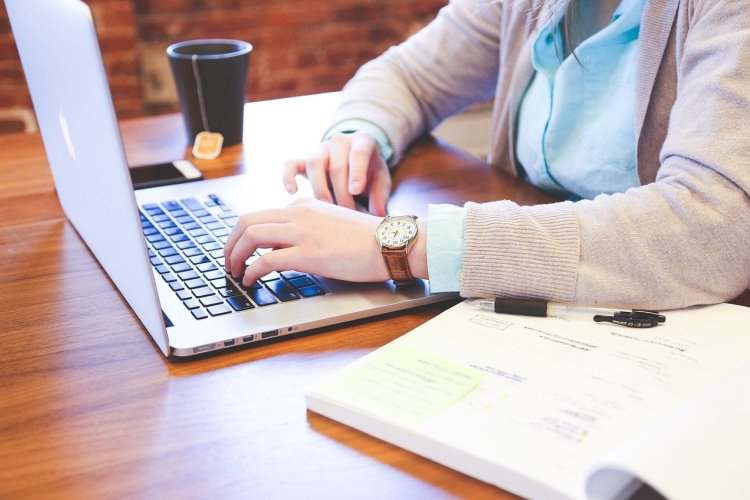 The report says that at the beginning of this month, by decision of the meeting of shareholders, Megafon left the league. Until February 8, the list of participants included Rostelecom, Megafon, VimpelCom, MTS, Kaspersky Lab, the Mamba dating service, as well as several small IT companies and non-profit foundations. The list is currently empty and is “in the process of updating”.

According to the source, all telecom operators have left the LBI. Rostelecom and Vimpelcom confirmed this information. MegaFon reported that in 2021, together with other companies, the Alliance for the Protection of Children in the Digital Environment was created. Representatives of MTS declined to comment on this issue. Kaspersky Lab confirmed the company’s membership in LBI.

Recall that LBI was created in 2010 by the owner of the Tsargrad TV channel Konstantin Malofeev. Representatives of the league said that at the moment there is a reorganization of the governing bodies. It is also planned to make changes in the membership of the organization and its charter. According to the source, Mr. Malofeev “withdrew from support” league in 2021, but the organization managed to find a new source of funding.

LBI is known for its participation in the development of the law on black lists of Internet sites, which was adopted in 2012. The association planned to become the operator of the registry of web resources containing prohibited content, but in the end these powers were transferred to Roskomnadzor. Later, the LBI promoted a bill on “white lists”, i.e. verified sites that telecom operators were supposed to give access to. However, market participants considered this project “overt censorship.” Last year, the LBI was actively engaged in social activities and searching for illegal content on the Internet.

Will the Xbox Store become a more open system and only keep 12% from sales?

Futurama will return in 2023

After the NFT scandal, a scathing report about the working environment at Team17 appeared online