AMD today published a press release announcing the completion of its acquisition of Xilinx, a developer and manufacturer of programmable logic integrated circuits. The acquisition, originally announced in October 2020, has made AMD a leader in high performance and adaptive computing. 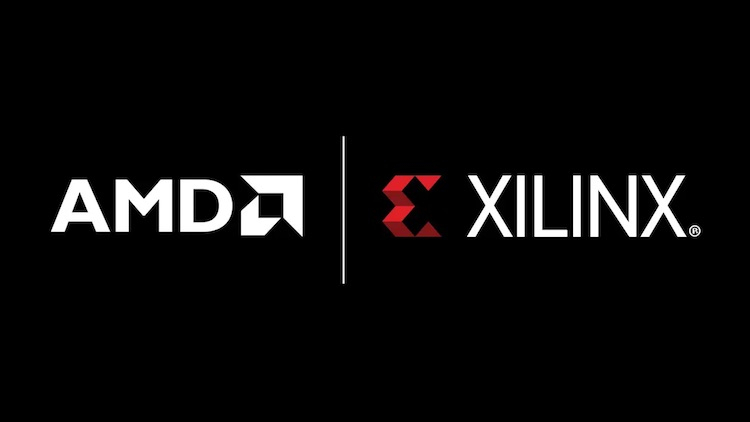 Xilinx will become part of AMD’s Adaptive and Embedded Computing Group (AECG), led by former Xilinx CEO Victor Peng. AECG will continue to develop advanced programmable logic integrated circuits, system-on-a-chip and embedded solutions. Work in AECG will be carried out taking into account the scale of the combined company. The Group will be able to offer its customers an expanded range of products, including AMD CPU and GPU solutions.

The merger is expected to bring a lot of benefits to AMD. First, AMD’s target market will increase from $80 billion to $135 billion. The company will expand its customer base and enter new markets. Secondly, the Reds will have access to Xilinx’s cutting-edge developments, including chip packaging technologies, artificial intelligence, and application-specific architectures. Third, the deal will further strengthen AMD’s financial model by providing the company with multiple revenue streams in new end markets.

Following the closing of the transaction, Xilinx shareholders received 1.7234 AMD shares of common stock for each Xilinx share. The fractional balance was refunded in cash. At the time the deal was announced, it was valued at $35 billion. Xilinx is no longer listed on the NASDAQ.

Unieuro: 20 euro voucher for every 100 euro spent, only until February 28th