Dying Light 2 Stay Human’s First Free DLC Launches Today, But Not All At Once

Independent Polish studio Techland in the official microblog of its zombie action in the open world Dying Light 2 Stay Human presented the trailer for the first free add-on to the game. 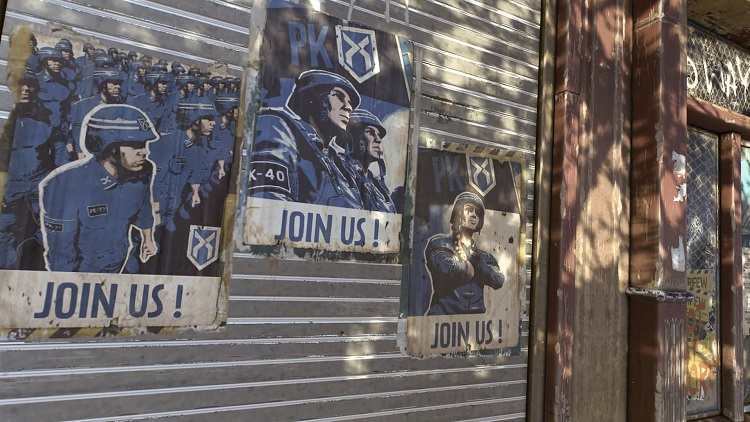 Recall that on the eve of the release, the developers of Dying Light 2 Stay Human announced that during February the project will receive a number of DLC with equipment in the style of different in-game factions.

As it became known, the first set is called Authority and, as you might guess, is dedicated to the “Peacekeepers”. The set is divided into three parts, the first of which will be available today, February 14th.

The trailer made public on the occasion of the announcement lasts a little over a minute and demonstrates the content of Authority: a jacket, pants and boots were included in the first part of the DLC; mask, gloves and bracers – in the second, and weapons – in the third.

Dying Light 2 Stay Human was released on February 4 on PC (Steam, Epic Game Store), PS4, PS5, Xbox One, Xbox Series X and S. In the spring, the game will have two sets of challenges and events with mutant infected, and in June – the first of two story addons.

Sensibility, who plays student league with DM and Alberka, is not a student of SPbGUPTD. He entered the preparatory courses at the Clothing Engineering School at the university