The European Data Protection Commissioner (EDPS) announced the need for a ban on the use of Pegasus spyware by the Israeli company NSO Group in the region. About it writes Reuters news agency, citing a relevant statement from the department. 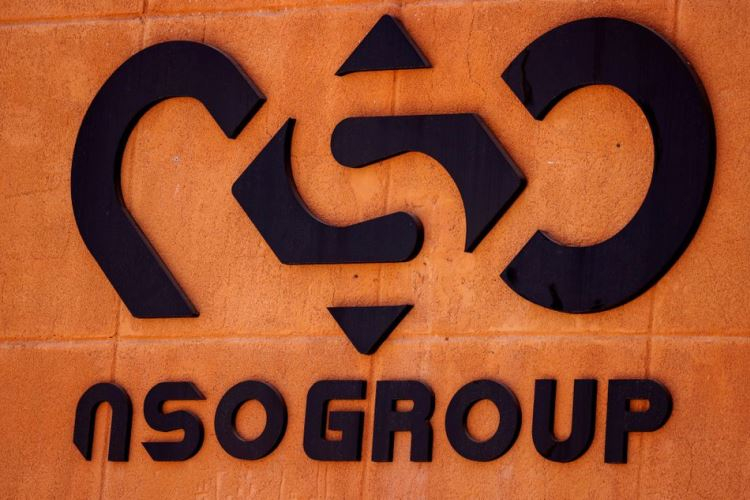 The department believes that the use of Pegasus software can lead to “unprecedented levels of interference affecting the most intimate aspects of our daily lives”. “Banning the development and use of spyware with Pegasus capabilities in the European Union would be the most effective way to protect our fundamental rights and freedoms. Discussions about tools like Pegasus should not only be about the use of technology, but also about the importance we place on the right to privacy.”the EDPS said in a statement.

Recall that the Israeli company NSO Group, which is the developer of Pegasus, was under serious pressure after accusations of selling its products to the governments of several countries. The Pegasus software is believed to have been used by some governments to spy on human rights activists, politicians and journalists. The NSO Group itself did not disclose information about its customers, noting that the company does not have access to its software after it is sold to government customers and is in no way involved in ensuring its performance.

Xbox Game Pass, February 2022: here are the free games of the second round