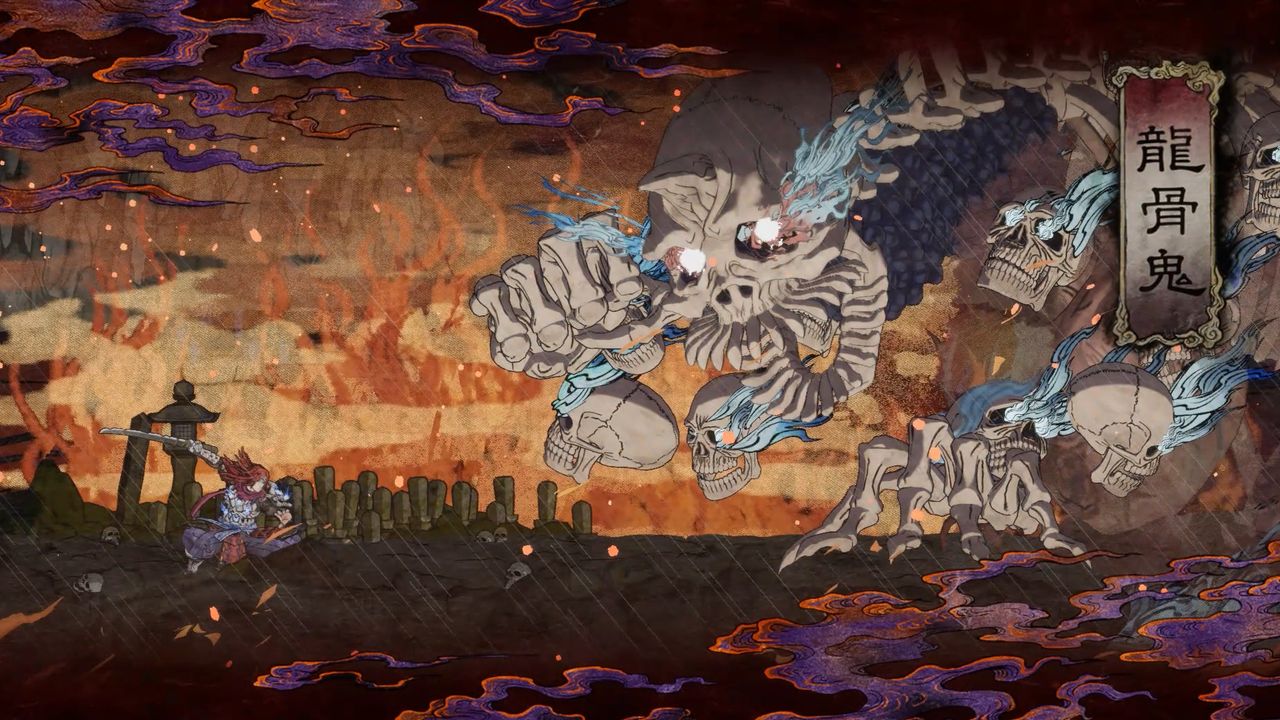 The full version of the stylish slasher is already available on PC and Nintendo Switch.

Over the past year since the release of Early Access, new levels, heroes, weapons, bosses and more have been added to the game. And the developers promise to support it, replenish it with new content even after the release. The full version is now available for purchase on Steam and eShop.