BioWare General Manager Gary McKay on the studio’s official blog shared information on how the development of the next parts of the role-playing series Dragon Age and Mass Effect is progressing. 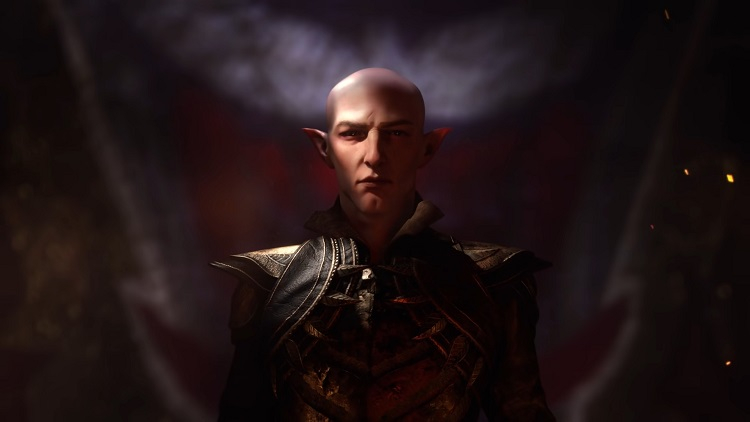 According to McKay, the new Dragon Age is in the middle of production. The concept of the game was defined in 2021, and now the team is focused on bringing their vision to life. 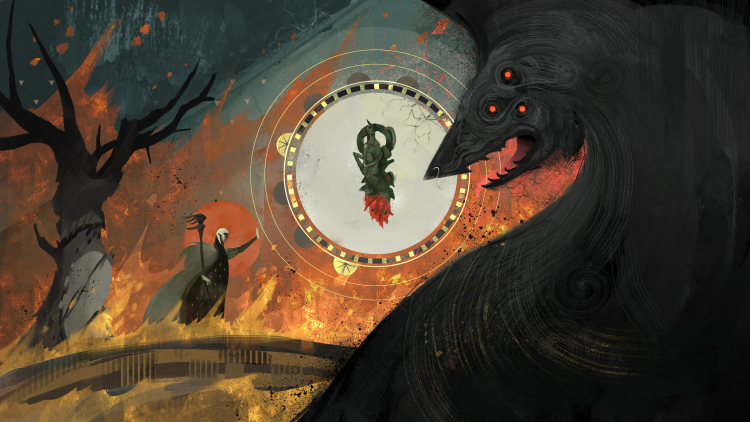 In addition, McKay promised that throughout the current year, BioWare will talk more about the new Dragon Age in the form of blogs and social media content, and will also begin to interact more actively with the player council. 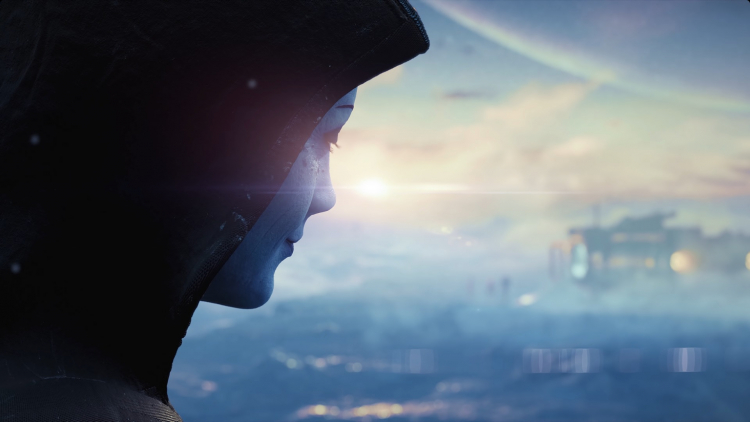 As for Mass Effect, the project “teams of veterans” Anthem Lead Producer Mike Gamble is directing. The team is currently “actively prototyping” ideas and mechanics for the upcoming game.

There is no release date or list of target platforms for the new Mass Effect and Dragon Age at this stage. The latter, according to unconfirmed information, is expected to be released in the second half of 2023 on PC, PlayStation 5, Xbox Series X and S.

First look at MODOK in Ant-Man and the Wasp: Quantum Mania

Victoria 3 will feature historical figures such as Karl Marx

Analytics: Quarterly GPU shipments up less than 1% thanks to AMD