Call of Duty: 2023 could be the first year without a new part 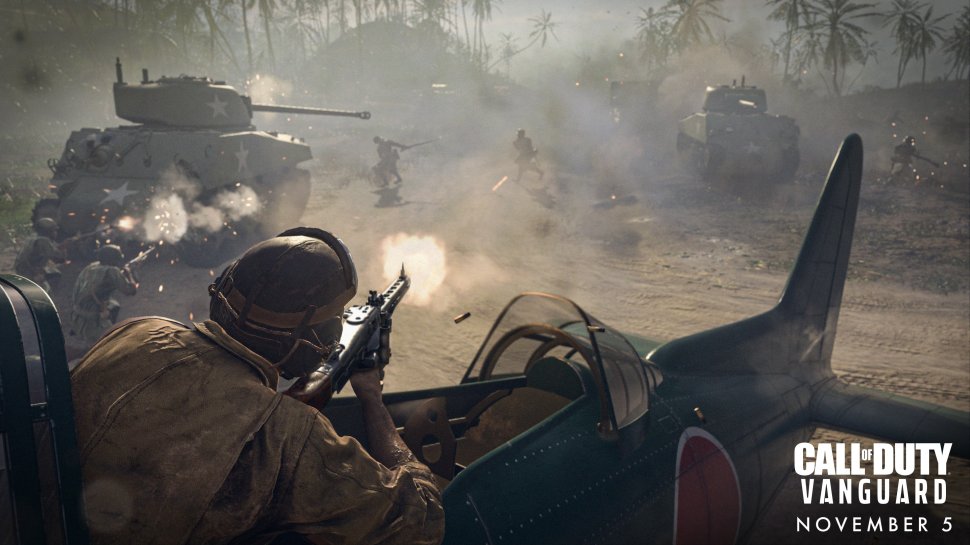 There will be no new Call of Duty in 2023. This year should only Call of Duty: Modern Warfare 2 to appear. But it will be in 2023 first time since 2004 not give a call-of-duty launch. This decision is in response to the last installment, Call of Duty: Vanguard, which fell far short of Activision Blizzard’s expectations.

The decision to “take a hiatus” for a year, according to Bloomberg editor Jason Schreiner, was made by some leaders who felt “new versions would come out too quickly.” Treyarch developers are apparently working on the – now postponed – game and are also said to be helping to launch a new free-to-play title to develop the to close the gap in 2023.

Activision Blizzard commented on future plans with the following comment: “We have an exciting lineup of premium and free Call of Duty experiences for this year, next year and the year after. Reports to the contrary are incorrect. We look forward to sharing more details with you when the time comes has come.”

What do we know about Warzone 2?

It is currently confirmed that the Infinity Ward team is flat out Modern Warafe 2 and Warzone 2 works. According to their own statements, this should be the “most ambitious plan in the history of the franchise”. A new engine is to be developed for this purpose, which will serve as the basic framework for the “new Warzone experience”. This should seamlessly add to Modern Warfare 2 and promises a “massive evolution of battle royale”. The makers also teased an “incredibly ambitious sandbox mode” without going into detail. While Modern Warfare 2 is slated for release later this year, Warzone 2 is rumored to 2023 at the earliest to appear.

Additionally there is Rumors about the new location of Call of Duty Warzone 2. This is said to be located in the Atacama Desert, which stretches along the American Pacific coast from Peru to Argentina. However, this is pure speculation based on statements by individual Twitter users and should therefore be treated with caution.

Rockstar announced new patches for the collection of GTA remasters