“No to war!” Konstantin wrote in his Instagram story. 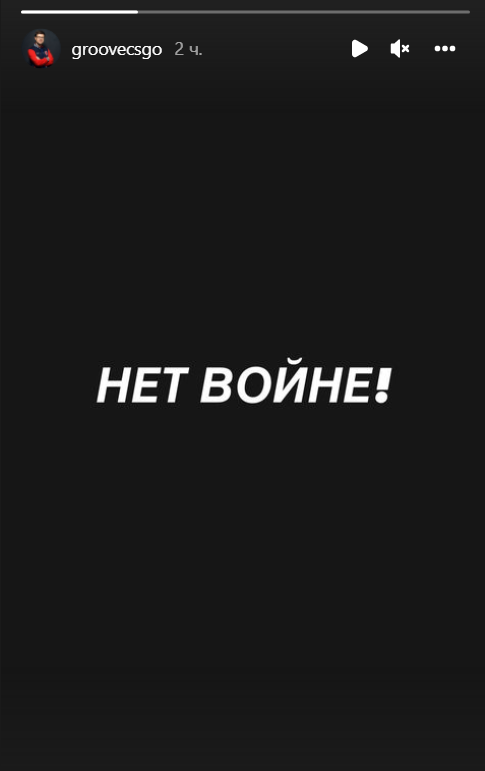 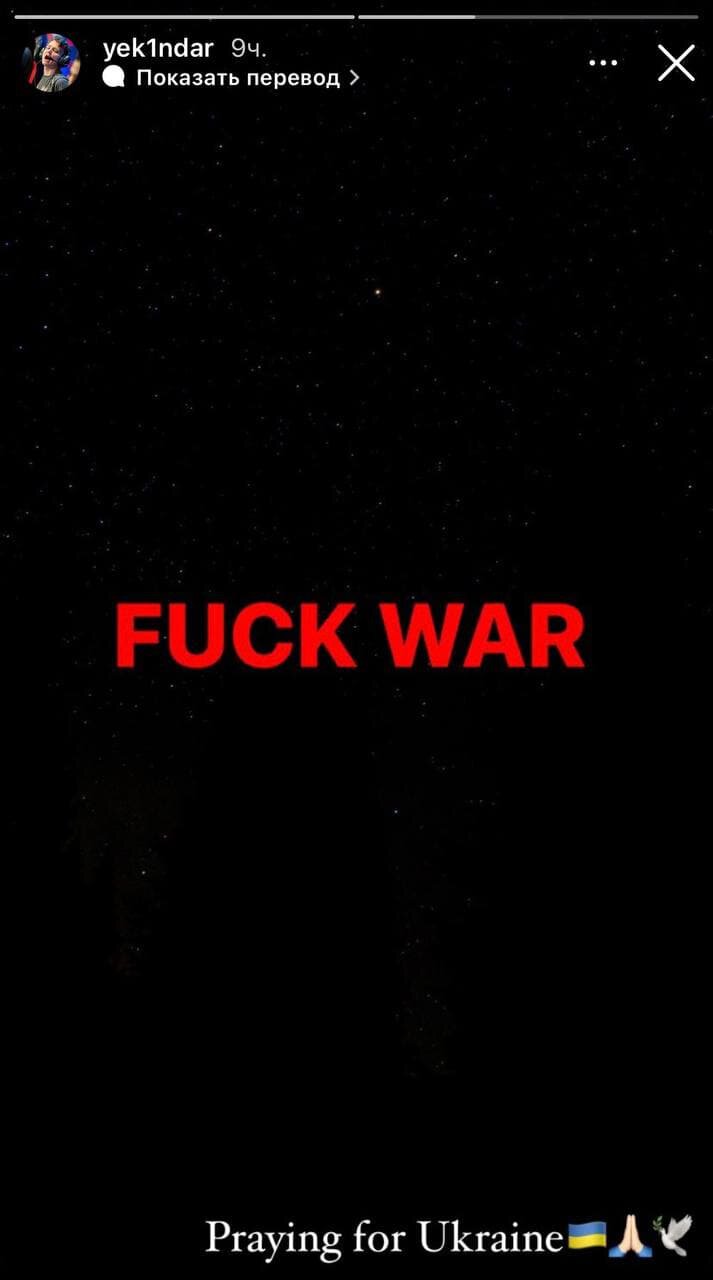 Timur also posted an Instagram story with the caption: “No to war.” 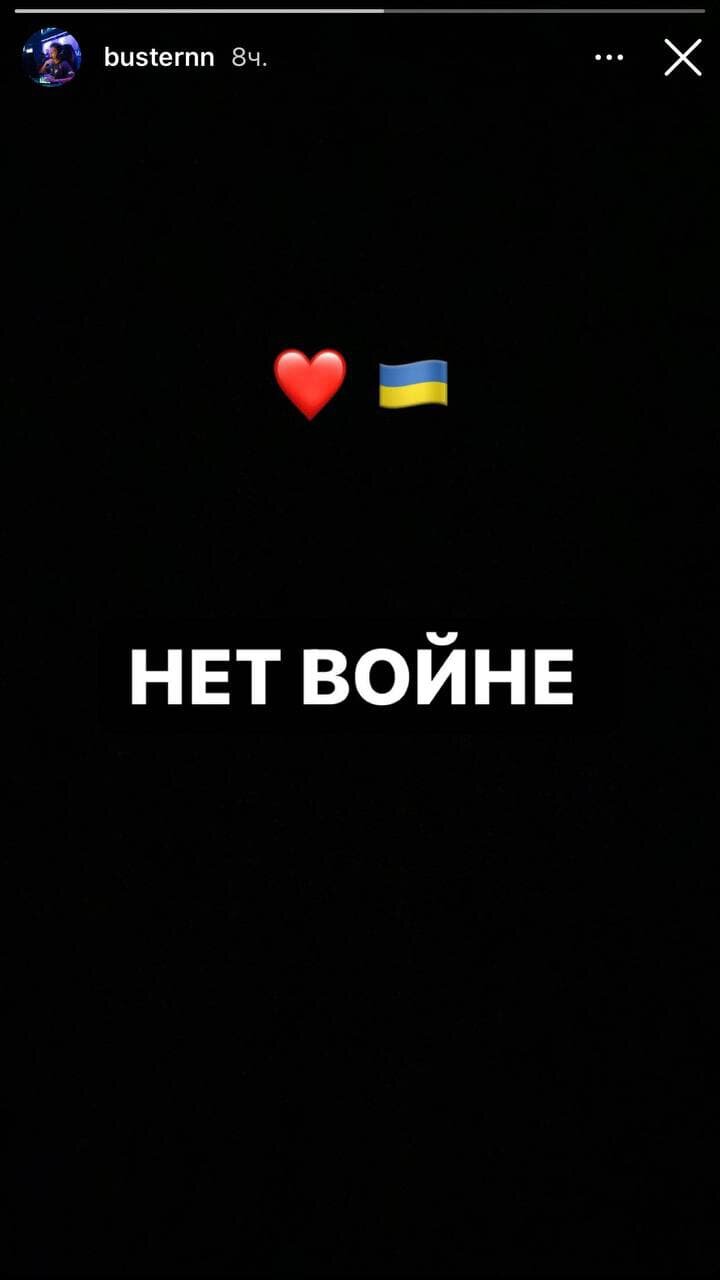 Earlier, V1lat reported that top players and staff of Virtus.pro and Gambit were banned from speaking out about the situation in Ukraine.

Earlier, Russian President Vladimir Putin decided to launch a special operation in the Donbass after the request of the DPR and LPR.

At the request of Roskomnadzor, the media broadcast only data from official sources of the Russian Federation.

Katowice group ranking: Niko is the best, Shiro and Simple are in the top 3

Have you noticed that the stands in Katowice are always full? Until 2022, the organizers were cunning

Steam Deck: Valve hopes it affects the PC world like iPhone did with smartphones