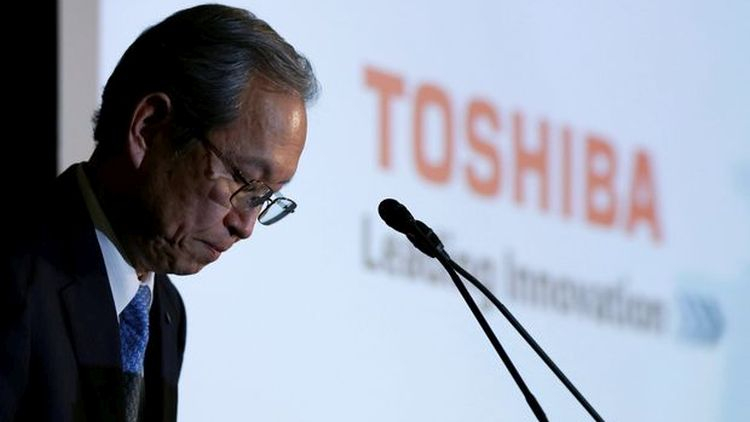 Less than a month is left before the meeting of Toshiba shareholders, which will decide the future of the corporation. It is planned that the restructuring will allow splitting Toshiba into two companies and improve it from a financial point of view. At the same time, the idea of ​​privatization still has many supporters, but Toshiba’s management is trying to convince them. Image Source: The Bangkok Post