The Russian online store for Canon products, a well-known manufacturer of digital cameras, lenses, printers, and medical diagnostic equipment, has announced the suspension of work. The official reason is fluctuations in the exchange rate of the ruble against the dollar. 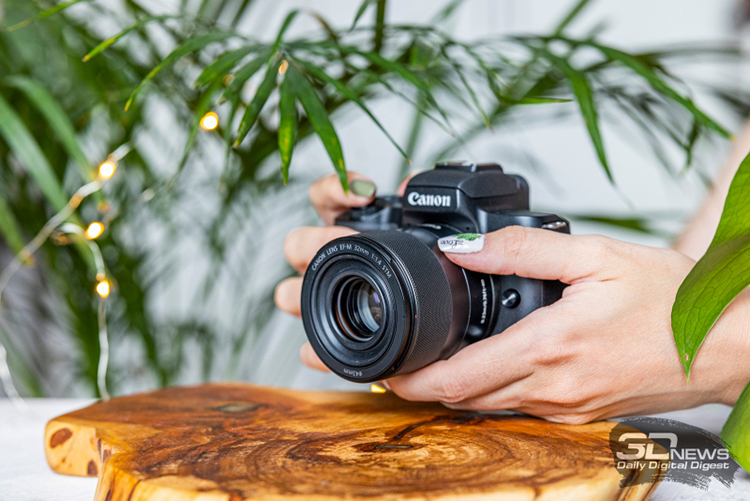 “The store is temporarily closed due to sharp fluctuations in the ruble exchange rate,” is now reported on the Canon online store page in Russia. Note that Canon suspended the store even earlier. On February 24, an announcement appeared on the website of the online store that it was not working for technical reasons. We add that the company promises to resume work as soon as possible. 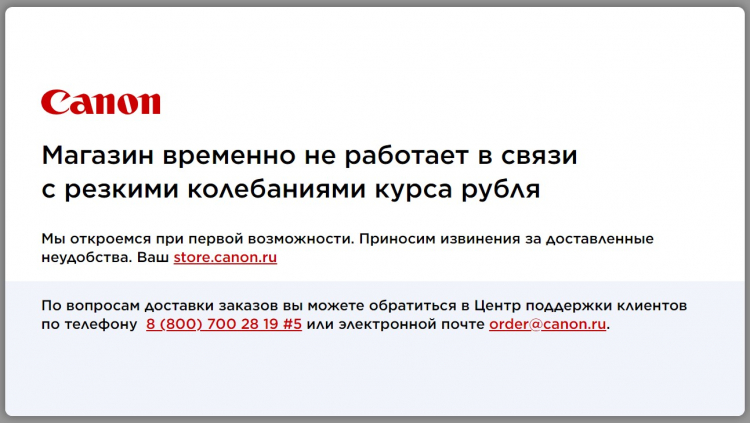 Earlier, the re:Store chain of stores, the official distributor of the American company Apple in Russia, announced the suspension of work, explaining its step “the need to assess the current market situation.” According to Lyudmila Semushina, a representative of the company, the suspension is temporary, and indeed, today the retail outlets of this company have reopened.

It also became known earlier that Apple stopped deliveries of all its equipment to the Russian market and stopped sales in the Apple Store in Russia. Other companies are also suspending their activities in Russia.

Assassin’s Creed Infinity: the first setting will be Japan, for a well-known insider

The first season of MultiVersus starts on August 15, but Morty will not be added until a week later

Cult of the Lamb release trailer

Rocket League x The Batman: Bat-Mobile bursts onto the scene with a themed event