At the end of January, the Japanese company Kioxia Holdings was faced with material contamination at two facilities that simultaneously serve the needs of Western Digital. Only by the last Wednesday it was possible to return the volume of production of 3D NAND memory to a normal level. It is expected that the losses resulting from the incident will be measured in 6.5 exabytes of solid-state memory. 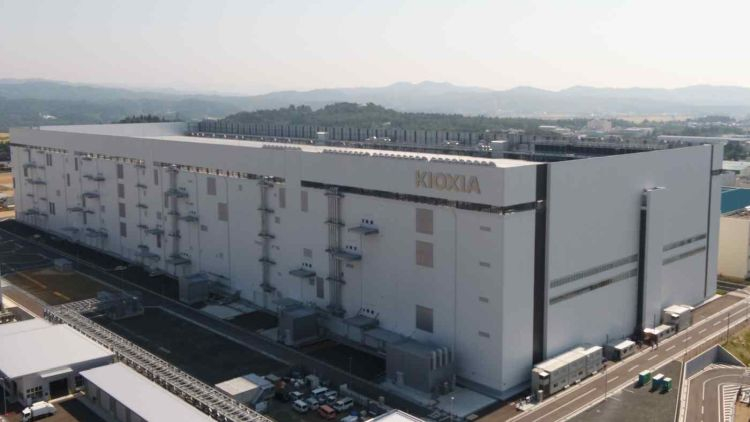 While the consequences of the incident were being eliminated, Kioxia and Western Digital continued to supply customers with solid-state memory from existing stocks, but a supply failure will inevitably occur later. According to TrendForce, in the second quarter, this will contribute to a price increase in the global solid-state memory market by 5-10%. Kioxia and Western Digital together controlled about a third of this market in 2020, so the impact of the incident on prices will be difficult to avoid.

Recall that other manufacturers of solid state memory have also been exposed to negative factors over the past months. Samsung Electronics, for example, was forced to cut memory shipments late last year due to a production halt at a facility in Xi’an, China, where local authorities restricted the movement of residents following the coronavirus outbreak.

Xbox Game Deals With Gold and Spotlight Sale This Week

Sifu has sold over one million copies. Laudatory trailer unveiled