He posted a photo of his hand on Twitter. Tundra took second place at Gamers Galaxy: Dota 2 Invitational Series Dubai 2022 and received $54.5k. 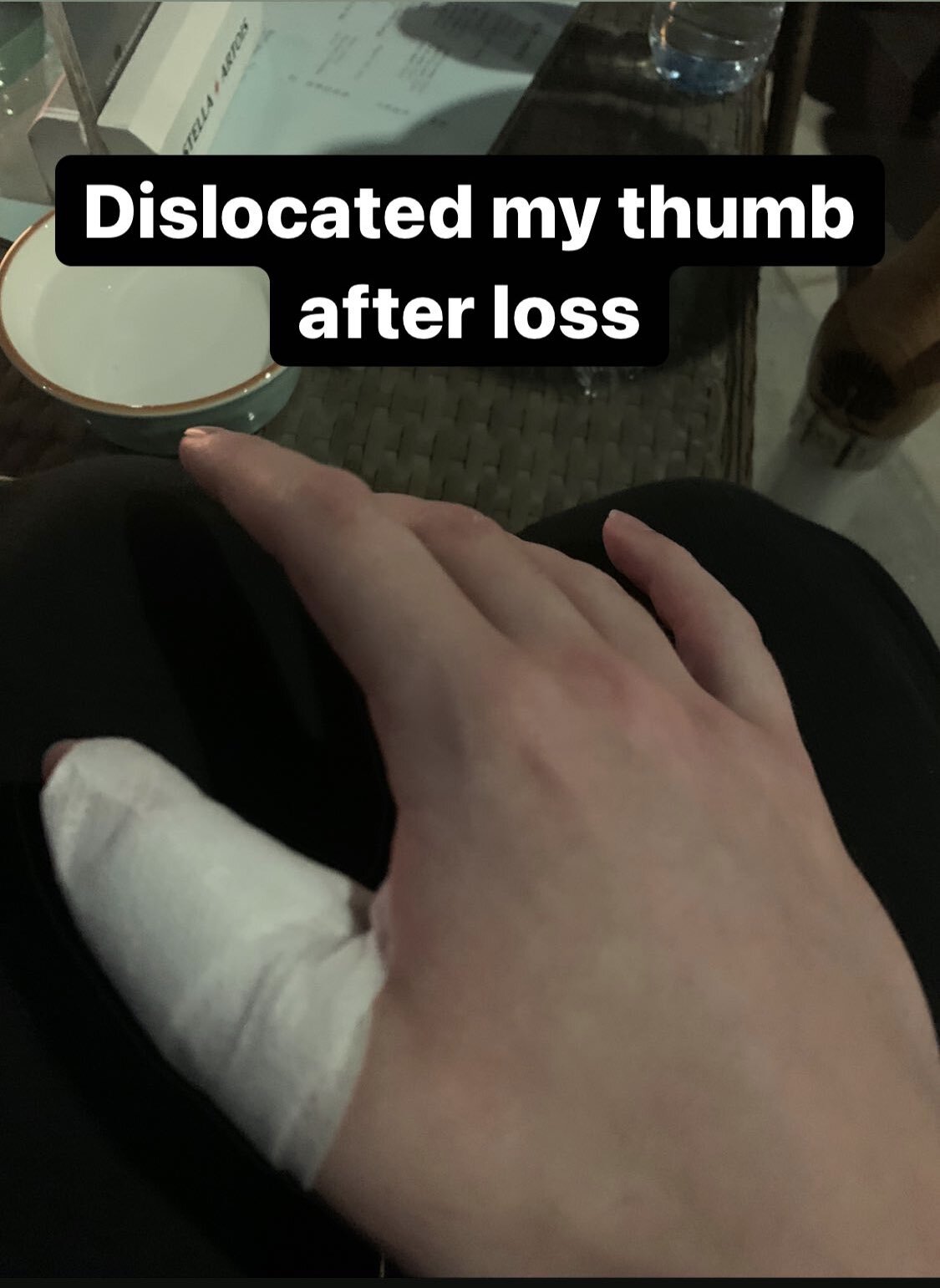 Earlier, the Tundra Aui_2000 coach spoke about the team’s performance at the tournament.

4 worst reshuffles of this window in Dota: from NAVI to Tundra

PUBG Mobile banned over a million cheater accounts in a week

Missing games on Steam are back