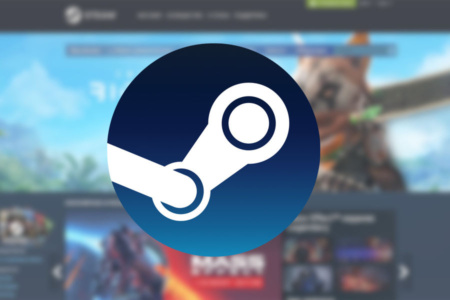 Russian users are reporting problems installing Microsoft games from the Steam store. You can not download both purchased games and run already installed ones from the client.

When entering the game page, a warning appears that “the game is not available for the current region.”

On March 4, Microsoft announced that it was suspending sales of new games in Russia. This affected both the Windows Store and the Xbox Games Store.

WWE 2K22: A video shows all the game content, even the DLCs

Sacred Oil and Essence in Genshin Impact: Where to Find and How to Use

Gifts and World of Warships tasks in honor of March 8