Ubisoft will stop selling its games in Russia, according to Bloomberg 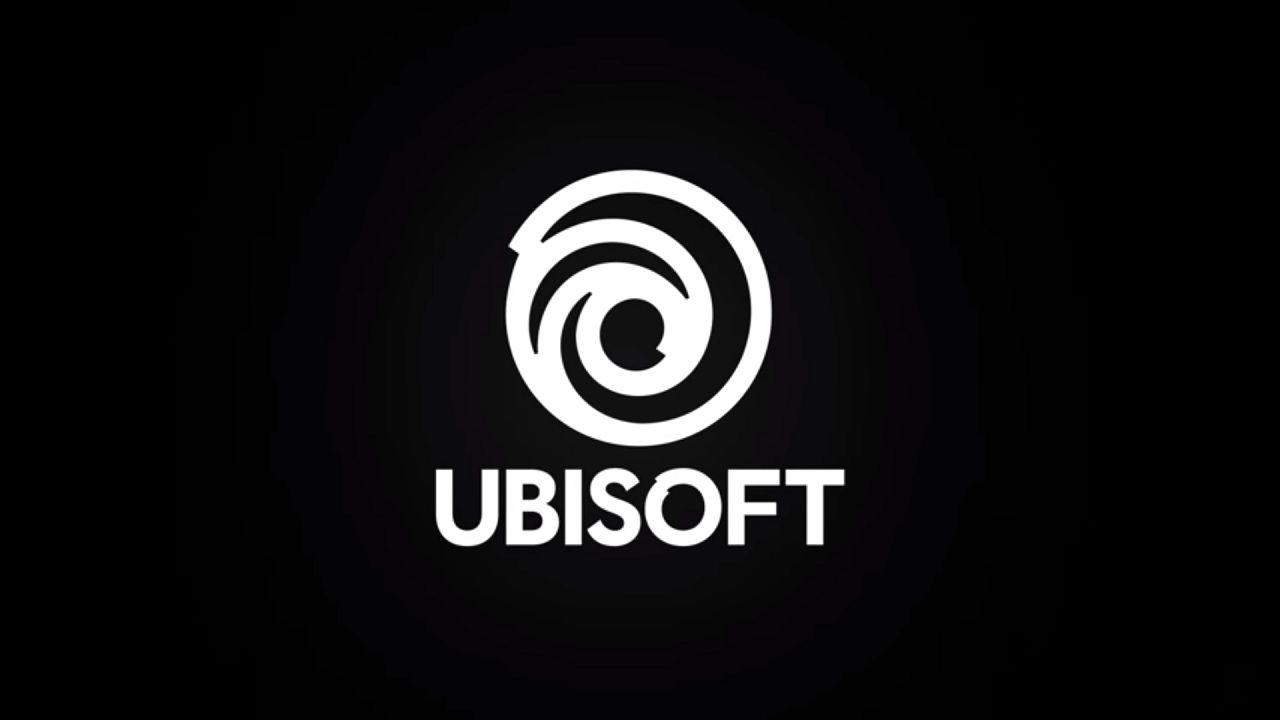 Portal Bloomberg published a material in which he said that Ubisoft, following many other game publishers, would stop selling their games in Russia. In the material, the publication refers to a representative of Ubisoft, who said that the sale of digital and physical copies of games in the Russian Federation would be stopped.

Ubisoft games in the Microsoft Store for Xbox are currently available for purchase in Russia. It is likely that projects will be removed from sale in the next few days.

Recall that earlier the decision to suspend sales of games in Russia was made by many other publishers: Take-Two, Activision Blizzard, Xbox Game Studios, Bethesda and others. However, many games are still available for purchase on Xbox One and Xbox Series X | S.

MacPaw stops selling its products in Russia and Belarus - Aroged

The Cruel King and the Great Hero Review: A fairytale-style RPG