Subscribe to our telegram about eSports. All news and insides are there!

Boom (121 thousand on average), Tundra (107 thousand) and Nigma Galaxy (103 thousand) matches gathered the most viewers. Rounding out the top 5 were Spirit (93K) and OG (91K). In terms of hours watched, Boom is also in the lead, having played the most matches and won the tournament.

Two series with the participation of Spirit – against Boom and OG – also entered the top five most popular matches of the championship. 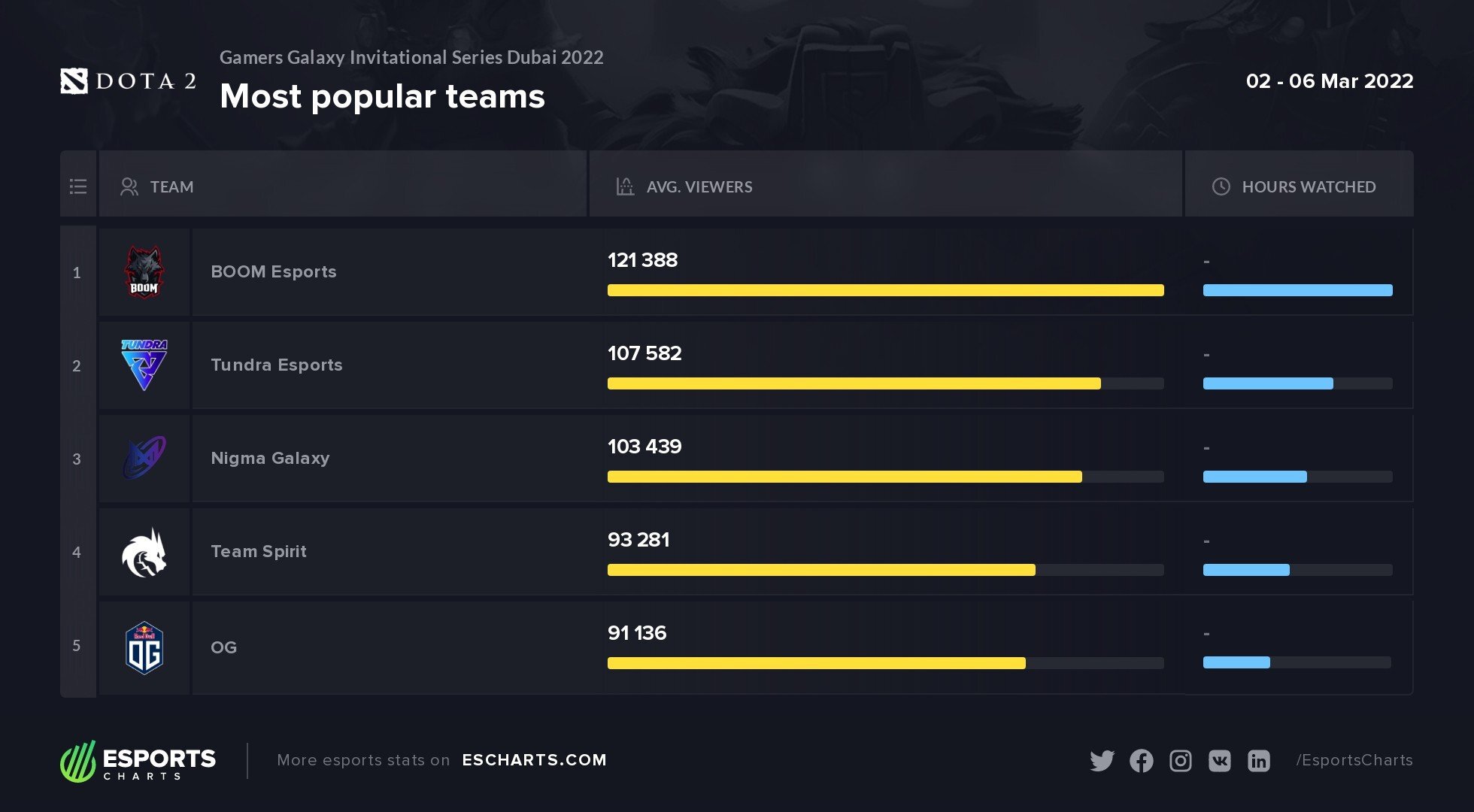 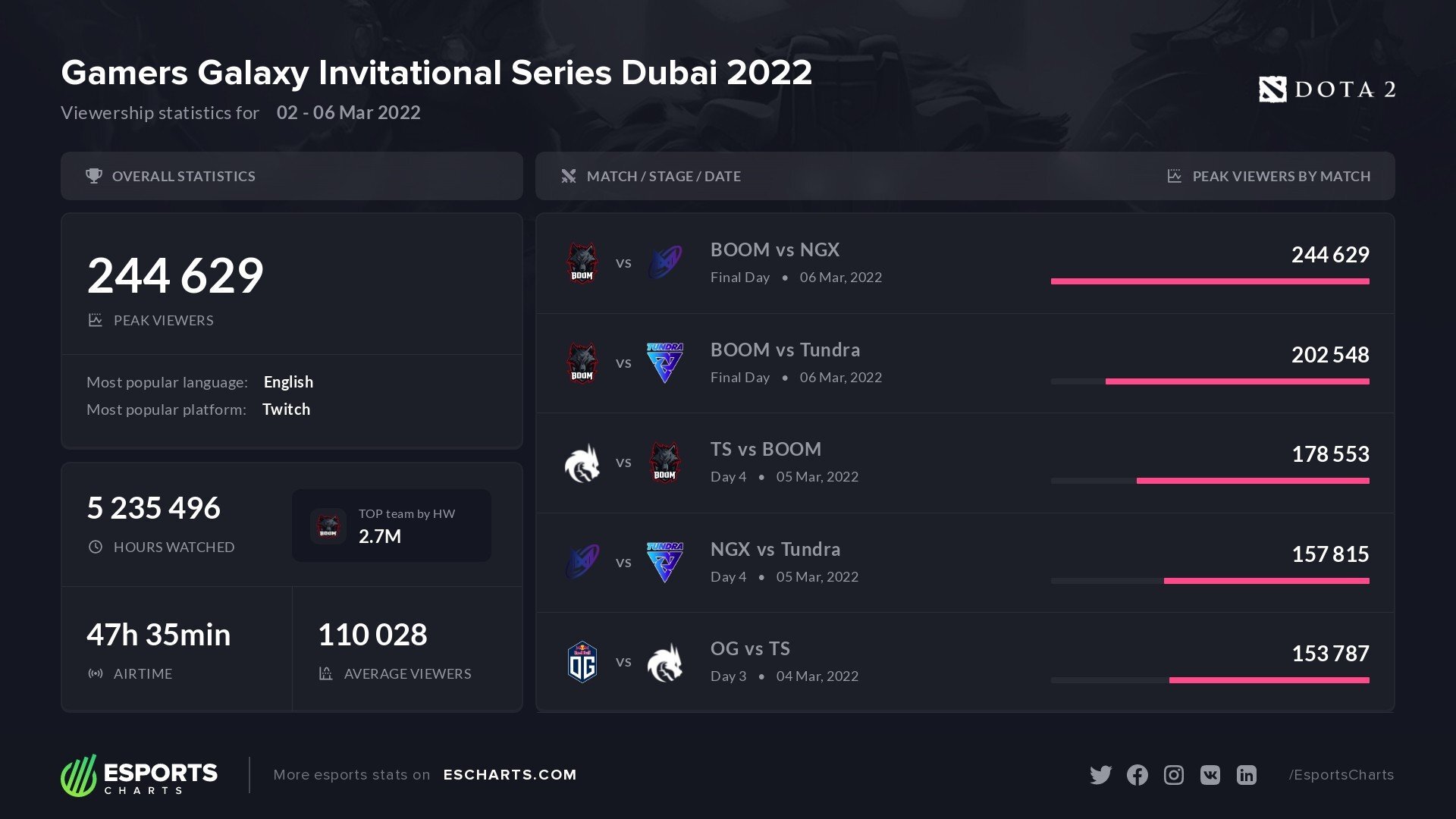 Chrono Trigger is updated on PC and mobile: many news for the anniversary of the JRPG

Final Fantasy: Square Enix has opened the site for the 35th anniversary of the franchise