Video: trailer for the shareware shooter The Cycle: Frontier on the occasion of the start of the second stage of the closed “beta” 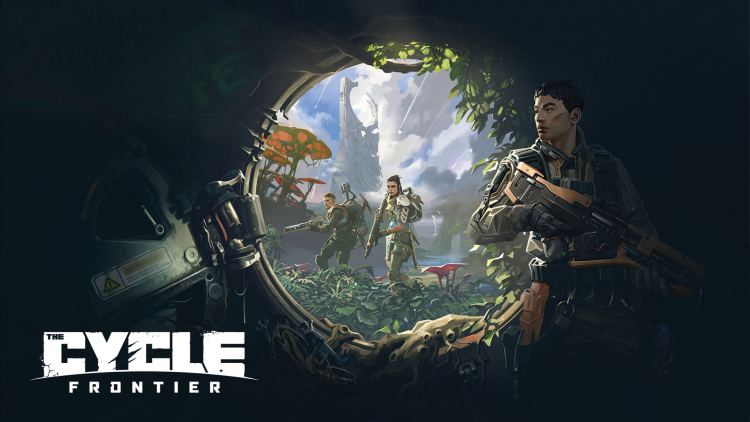 The video material is dedicated to the start of a new stage of closed beta testing, which began yesterday, March 16, and will last until April 4. This time the game received a big update with content for all three factions. There are new campaigns and new types of enemies, and the design of the map has been redesigned in many ways.

The authors of The Cycle: Frontier emphasize that many of the improvements were made based on the wishes of the community. Improvements have been made to the balance of battles, artificial intelligence of enemies, loot, optimization of visual and sound effects.

Recall that the events of The Cycle: Frontier unfold on the planet Fortuna III, where adventurers arrive in search of fame and fortune. For treasures and resources, you will have to fight not only with other players, but also with dangerous animals.

The first stage of closed beta testing took place in the fall of 2021. The Cycle: Frontier is expected to release in 2022 on PC.

Elden Ring: PC Vulnerability Not Fixed? The report was denied