Sony, Kioxia and Murata also suspended operations in Japan after the earthquake

So far, the effects on Renesas’ operations have been assessed in the context of this week’s earthquake, but there are other businesses in northwest Japan that were also forced to shut down as a result of the disaster. It affected the activities of Sony, Kioxia and Murata, and the impact on the production of Toyota cars is not excluded. 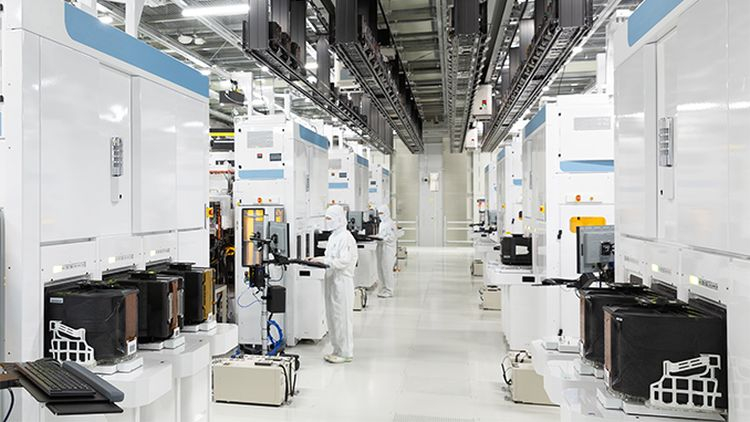 As you know, Renesas automotive component companies in the region were forced to suspend work in two out of three cases, and on the third, production continues only to a limited extent. A seismic shock of magnitude 7.4 was registered on Wednesday east of Fukushima Prefecture, which has been infamous since 2011 for events that disrupted a local nuclear power plant.

As explains Reuters, the activities of nearby enterprises of other Japanese companies were also affected by the earthquake this week. Capacitor manufacturer Murata was forced to shut down four factories in the area. One of them even started a fire, which was extinguished.

Toyota Motor, mentioning the day before the need to reduce the volume of car production in the second quarter to an average monthly number of 800,000 units, stressed that this estimate did not take into account the possible consequences of the recent earthquake.

Sony Corporation had to suspend the work of three enterprises that specialized in the production of drives, diodes for lasers and image sensors. Their work will be resumed in stages. Memory chip maker Kioxia said lines at a plant in Japan were shut down automatically as a result of the earthquake. Companies still find it difficult to give an accurate assessment of the damage and name the timing of the full resumption of production at the affected enterprises.