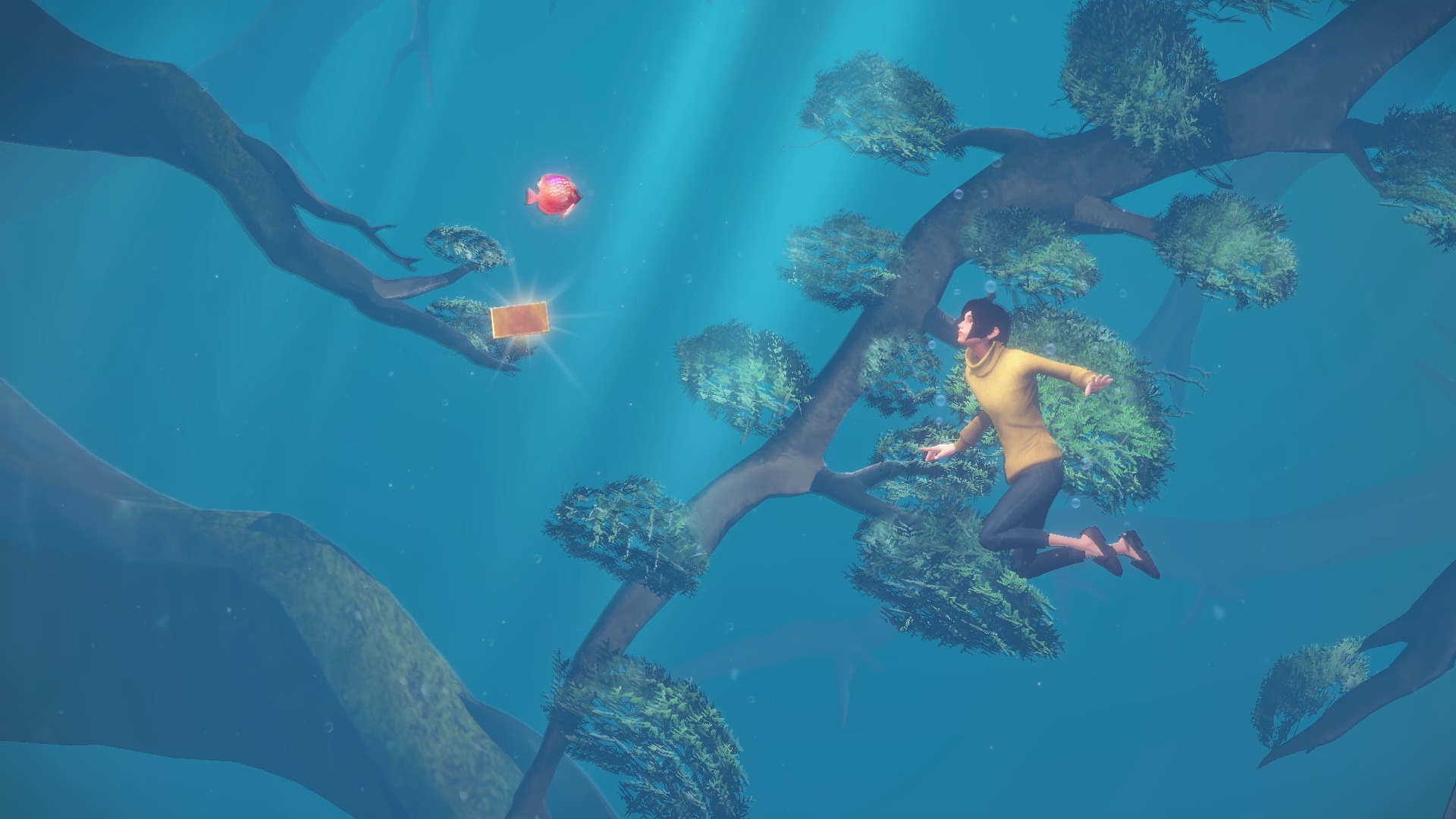 A Memoir Blue released on Xbox One and Xbox Series X | S, plus on other relevant gaming platforms. Immediately after the release, the project got into the Game Pass subscription, which the developers announced in advance. It’s available to download right now with a subscription to Xbox.

A Memoir Blue is an adventure game that tells the story of an athletic girl going through difficult moments from her childhood and remembering her relationship with her mother. A Memoir Blue is on sale on Xbox for $7.99. 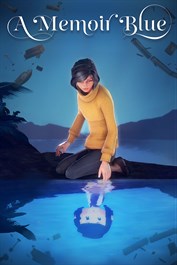 A Memoir Blue by Cloisters Interactive is an interactive poem about a superstar athlete and the all-consuming love of a mother and daughter.
Go to Microsoft Store

Reviews of A Memoir Blue have been published in a limited number of editions to date. Journalists who managed to test the project note its excellent visual style and interesting story. At the same time, the game has a short duration – you can complete it in just 90 minutes, having learned the full story.

Developers Ghostwire: Tokyo and The Evil Within are preparing a "brand new" game for Xbox