It became known that the National Aeronautics and Space Administration (NASA) of the United States announced a tender for the development and production of a module designed to deliver astronauts from the lunar Gateway station (at the design stage) to the surface of the Moon. About it reported TASS news agency with reference to these departments. 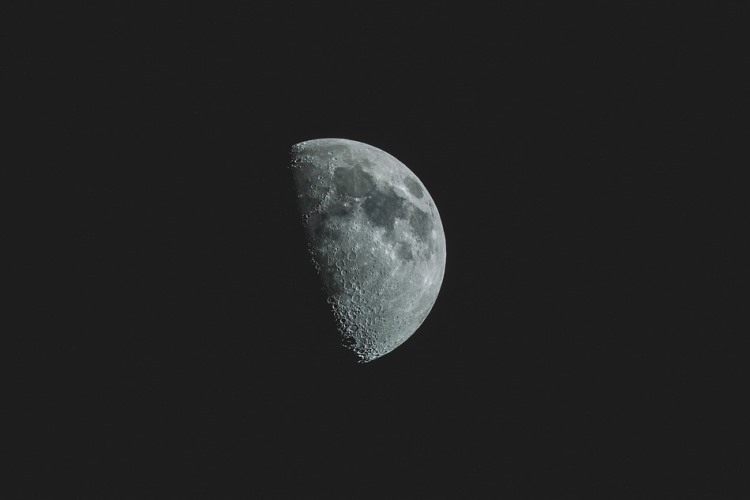 “Under the new approach, NASA is asking US companies to come up with lander concepts capable of transporting astronauts between lunar orbit and the lunar surface for missions beyond Artemis 3, which will land astronauts on the moon for the first time in more than 50 years. Built and operated to meet NASA’s long-term requirements for working on the moon, the new landers will be able to dock with the lunar orbital space station known as the Gateway, increase the number of crew members and bring more scientific and technical equipment to the surface of the satellite.the U.S. aerospace department said in a statement.

NASA chief Bill Nelson also said that as part of the Artemis program, American astronauts plan to conduct a series of groundbreaking experiments directly on the moon, as well as in satellite orbit. This work should contribute to the broader goal of a manned mission to Mars. As for the lunar landing program called Artemis, it was announced in 2019. The program itself includes three stages: the unmanned flight of the Orion spacecraft, launched into space by the Space Launch System rocket, around the Moon (scheduled for 2023); manned flight around the moon (scheduled for 2023); landing of astronauts on the moon (planned for 2025).

AlterBorn: the post-apocalyptic looter shooter shows up on PC, PlayStation and Xbox

New development diary for RPG Flintlock: The Siege of Dawn