Video: a lot of music and gameplay in the Chrono Cross remaster trailer

Publisher and developer Square Enix has released the trailer for Chrono Cross: The Radical Dreamers Edition, a re-release of the iconic JRPG from the first PlayStation. A fresh video is dedicated to the music of the project: the developers not only re-recorded the original compositions, but also prepared several new ones. 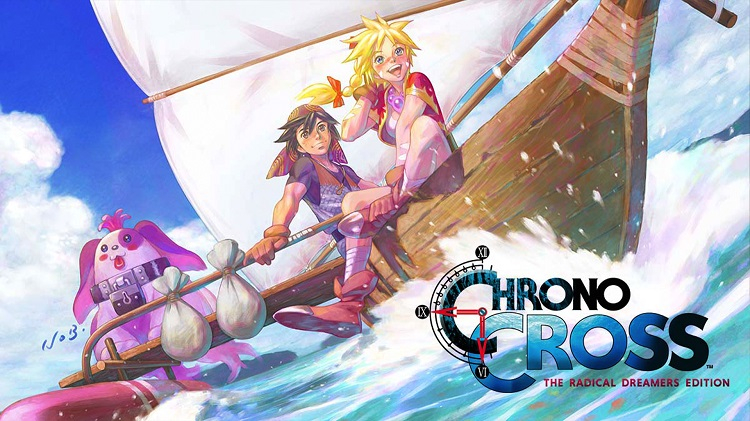 The video sequence with the actual gameplay is shown in the trailer in a small window, and the main attention of the viewer is directed to the list of songs.

The remaster of the iconic JRPG includes improved 3D models, modernized character illustrations, a background filter, and the ability to switch between new and old graphics.

Elden Ring has a total circulation of 16.6 million copies

She-Hulk: Alessandra Amoroso is also like the green heroine in the new Disney Plus trailer

New Lord of the Rings video games coming? Embracer does not go out of balance

Elden Ring, between NPCs and enemies: the dataminers sight a rich bestiary