Rumors: An improved version of The Witcher 3 is frozen because CD Projekt RED refused to work with the Russian office of Saber Interactive

According to the informant iXBT.games And GameMAGthe Polish company CD Projekt RED decided to break off relations with the Russian office of Saber Interactive and demanded that the development of an improved version of The Witcher 3: Wild Hunt be stopped. 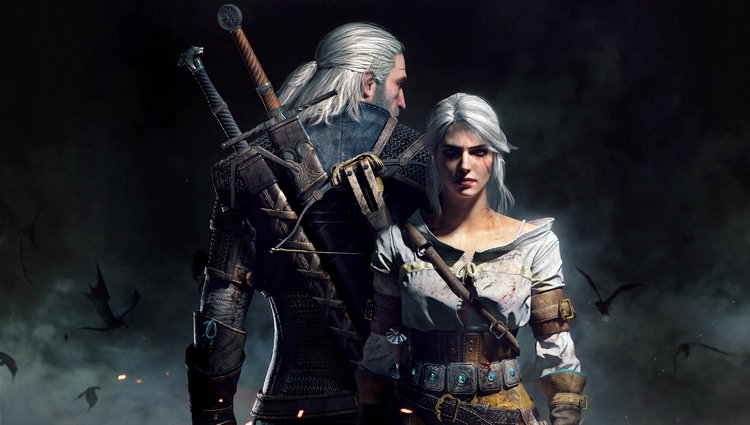 According to publications, the St. Petersburg office of Saber Interactive (previously released this game on Nintendo Switch) is responsible for improving The Witcher 3: Wild Hunt for PlayStation 5, Xbox Series X and S. Now, CD Projekt RED has allegedly decided to sever all ties with Russia. Prior to this, the company had already stopped selling its products in Russia in both retail and digital stores. 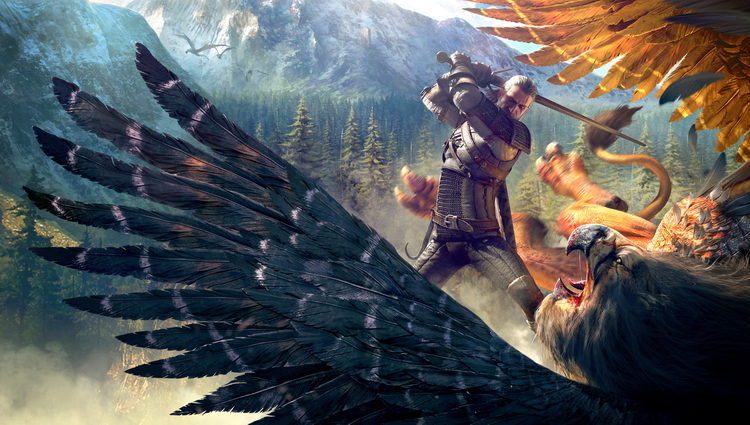 According to a GameMAG insider, CD Projekt RED requires Saber Interactive to stop working on an improved version of The Witcher 3: Wild Hunt, as well as to transfer all developments on the project. At the same time, the Polish company does not care about the fact that the studio is American, and its owner is the Swedish publisher Embracer Group.

If the information is officially confirmed, then the release of The Witcher 3: Wild Hunt on PS5, Xbox Series X and S may be greatly delayed. In the meantime, the update is expected in the second quarter of this year.

Genshin Impact: Where does the soul stone come from - how to get through and find mechanisms