Legal Dungeon Announced Coming To Xbox – As Early As Next Week 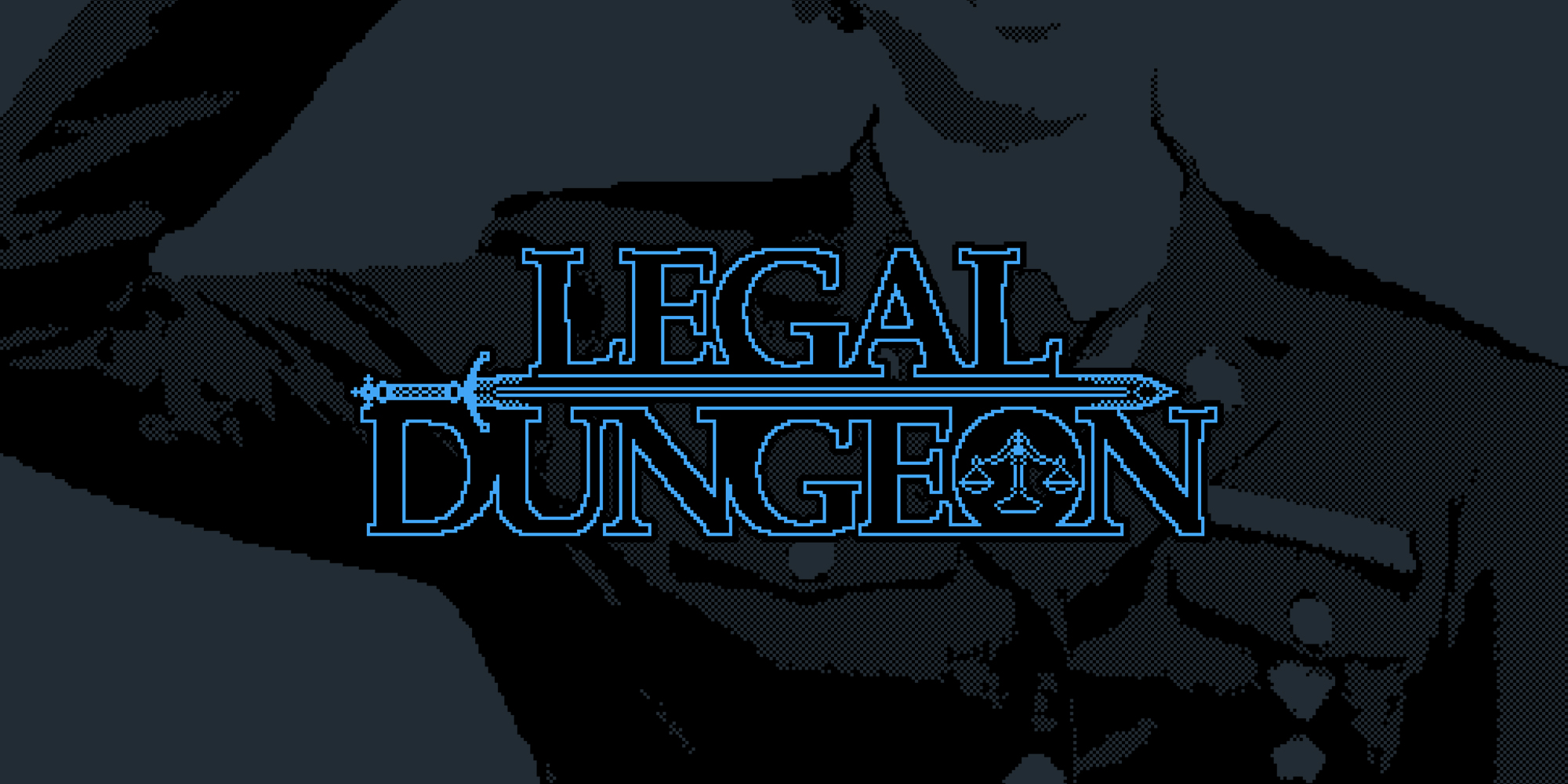 Legal Dungeon game developers have announced plans to release the project on the Xbox One and Playstation 4 consoles. At the same time, the game will be released next week – its release is scheduled for April 5th.

Legal Dungeon is a game that was released on Steam in May 2019. She offers to become an investigator and make decisions on investigations – whether the accused is guilty or not. The game received a lot of awards, and it was well received by critics and players, although it did not become very popular. It is worth saying that the game has a lot of text, but there is no Russian localization in it.

Legal Dungeon is now available for pre-order on Xbox. 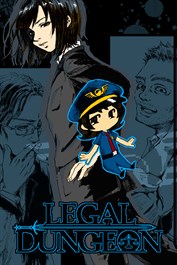 Legal Dungeon is a game about organizing police investigation documents.

Playground Games' Fable Gets a New Head of Level Design