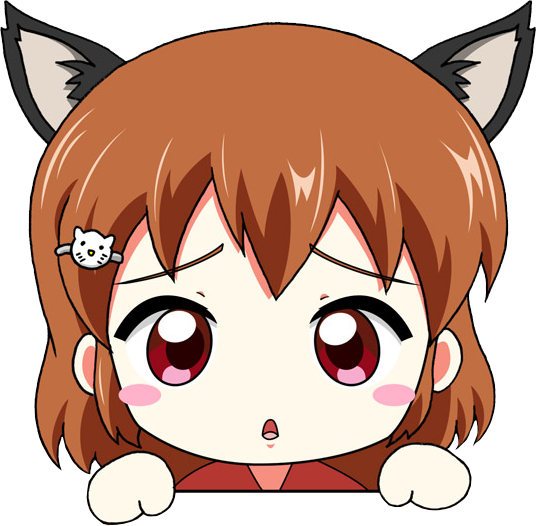 Studio MAPPA has completed the last episode of the second part of the final season of the anime “Attack on Titan” (Shingeki no Kyoujin) with a 16-second teaser, which reports that fans will see the full finale of all events only in 2023. You can see the teaser itself below, but we still don’t have any additional information and the exact start date of the broadcast, but we hope that at least the authors will not regret the budget for it. It’s also not revealed whether the finale will be a feature film or a TV series, but the wording of the announcement indicates the latter.

When was the first video game competition in history held?