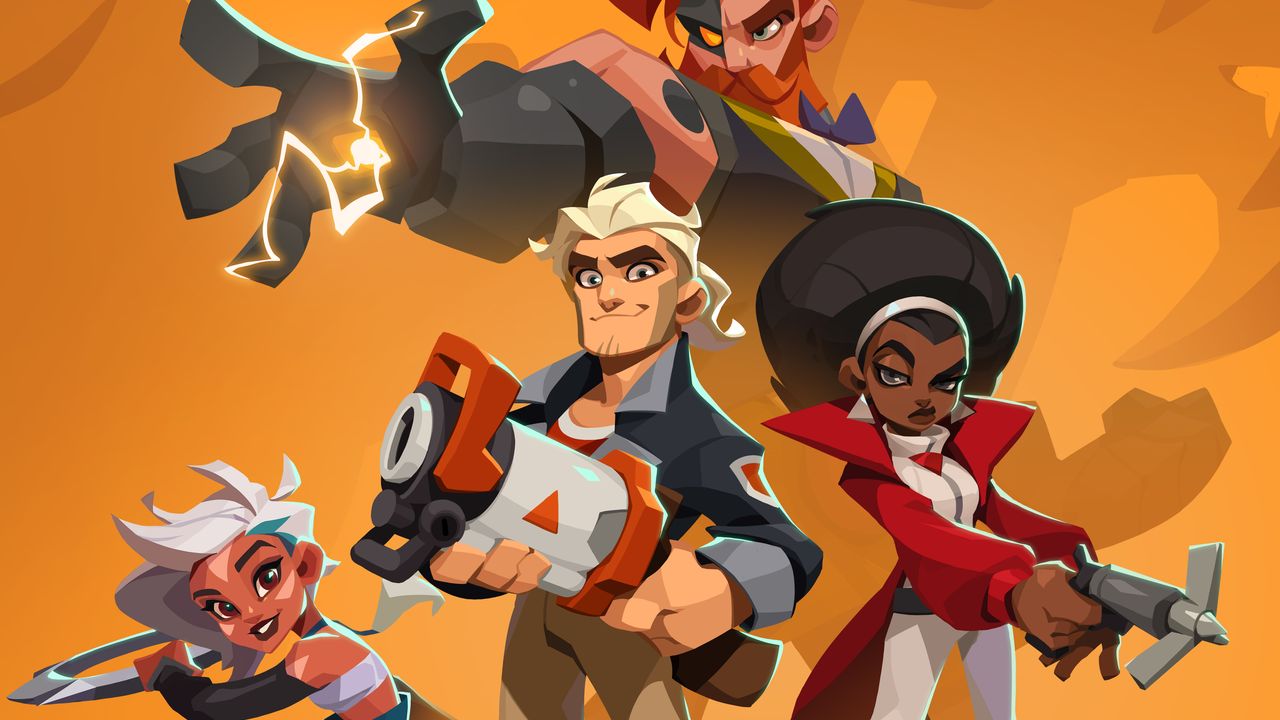 The game from Allods Team Arcade is already available on PC and consoles.

Blast Brigade tells an 80s action-inspired spy story about the adventures of secret agents. The simplest task of eliminating the insane villain will turn into a dangerous test for the best of the best special agents, who will be forced to put aside their differences and jointly challenge the evil genius in order to not only save the world, but also protect the ancient heritage of the paradise island.

Players will be able to control four different heroes, as well as switch between them at any time: each of the heroes has their own unique skills and weapons that will help them discover the unknown corners of the mysterious island.

Last October, Blast Brigade vs. the Evil Legion of Dr. Cread is out in Steam Early Access. Within six months, the developers have significantly improved the gameplay, taking into account the feedback from the community, and the game received “Very positive” reviews on the platform. Now the title has gone to release on PC, and also came out on the consoles Nintendo Switch, PlayStation 4, PlayStation 5, Xbox One, and Xbox Series X|S.

Call of Duty Modern Warfare 2: Early Access to the Campaign Announced as a Pre-Order Bonus

Call of Duty: Insider: Sledgehammer is already working on a new shooter