Anyone can test the beta version.

Anyone can test the beta version.

SCS Software has released a beta version of update 1.44 for Euro Truck Simulator 2. This is a major update that improves many existing systems, and anyone can test it.

To switch to beta, you need to open the properties of Euro Truck Simulator 2 in Steam and select public_beta 1.44 in the list of available beta versions. No password required. 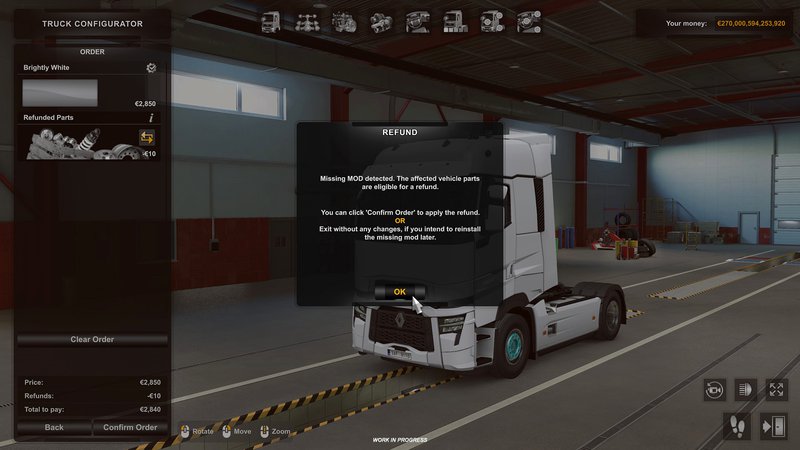 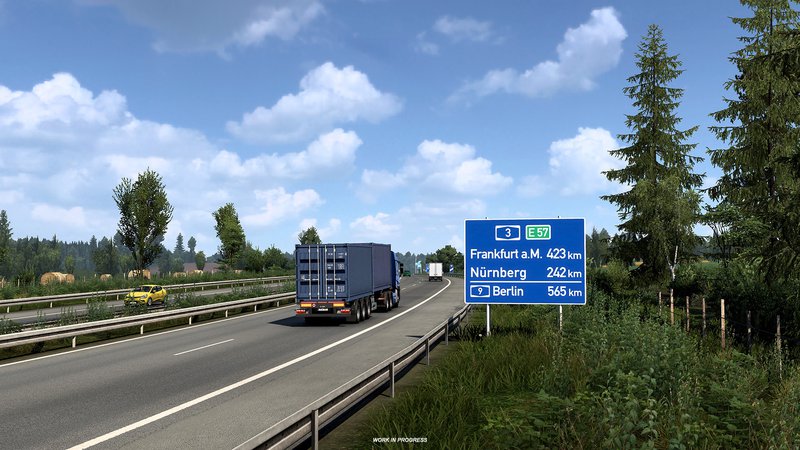 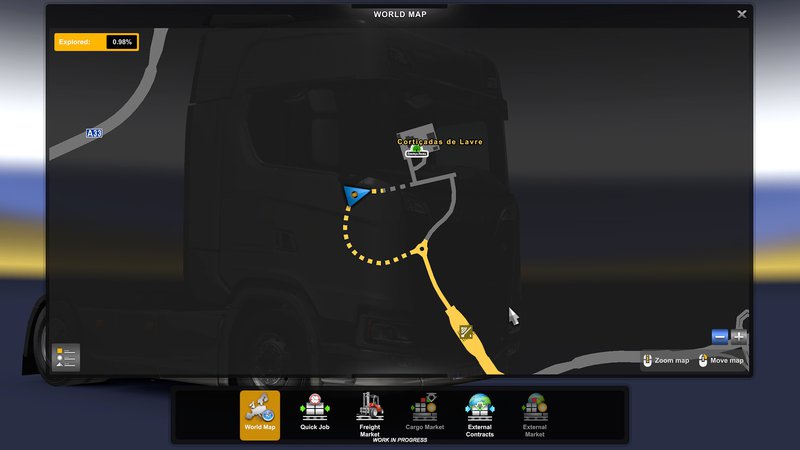 The developers did not say when update 1.44 will be released.

CD Projekt fell by 10% per day: analysts are unhappy with Cyberpunk 2077 and the suspension of sales in Russia

Media: Dwayne "The Rock" Johnson may play in the film based on It Takes Two