Pathfinder: Wrath of the Righteous RPG Steps to Ash DLC is now available

Developers from Owlcat Games studio announced the release Through the Ashes is the second story-driven add-on to his role-playing game Pathfinder: Wrath of the Righteous. On the occasion of the release, a new trailer has been presented. 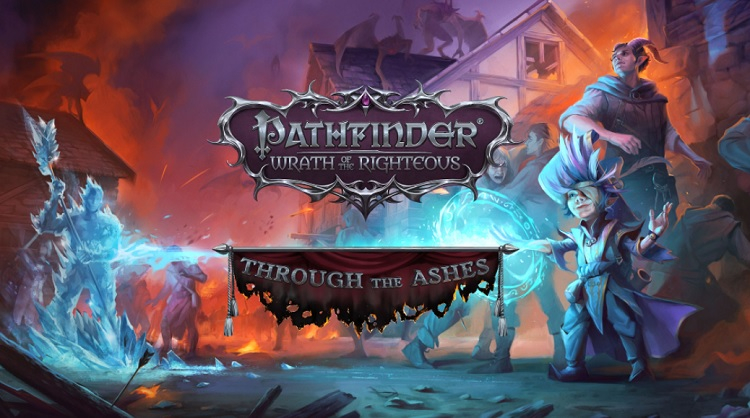 The addon added two new characters to the game – the tiefling Rekart with a thieving past and the frivolous dwarf Sendri with magical abilities.

The Steps to Ashes add-on contains a 6-7 hour story campaign about the city of Kenabres, engulfed in fire, which was attacked by demons.

Pathfinder: Wrath of the Righteous RPG content add-on available at Steam, Epic Games Store and GOG (due to restrictions, users from Russia will not be able to buy the extension in the CD Projekt service).

Pathfinder: Wrath of the Righteous debuted on September 2, 2021 exclusively on PC, and will reach PS4 and Xbox One this fall. The owners of the season pass “Steps to Ashes” will get it for free.

GTA 6, how beautiful will the graphics be? RAGE Engine ahead of its time, for a rumor