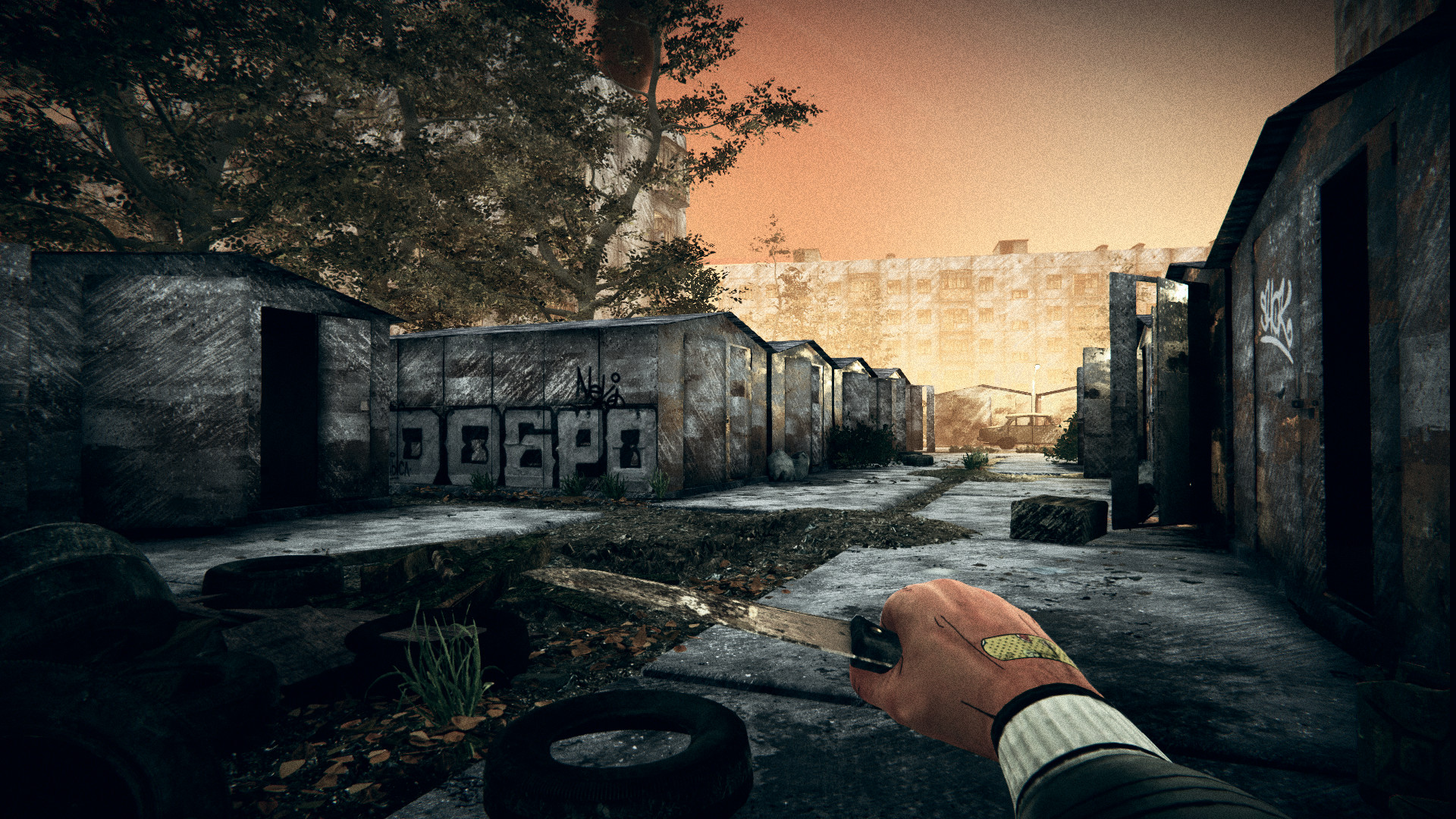 This is a game about survival in a small post-Soviet town hit by a deadly epidemic.

In Evil Next Door, players will have to control several characters: build a shelter, find supplies, arm themselves and fight back against marauders. Each hero has his own story, the ending of which depends on the decisions made by the gamer. The developers promise multiplayer support: players will be able to cooperate or fight each other.

A release date for Evil Next Door has not yet been announced. On Steam you can already add the game to your wishlist, as well as familiarize yourself with the minimum system requirements.

Addon for House Flipper, adding pets, will be released on May 12