Netflix in free fall: too much money for too little content?

The year 2020 hit the global economy pretty hard, but there were actually some beneficiaries who thrived through the many corona lockdowns and restrictions. One of these companies is the streaming giant Netflix, which with shows like “Tiger King” was able to make the forced sitting on the sofa a lot easier and generate huge hype. In 2020 alone, the number of global Netflix users increased by a whopping 37 million. Needless to say, that’s a hell of a lot, but for the sake of completeness: it is Damn it much!

Now things are pretty much downhill, and not just for Netflix stock, which is down over 25 percent. This caught some investors off guard in the past few weeks, but also Netflix itself. In the recently published annual report of the Californian company, at least 2.5 million new subscriptions were expected, but instead there were severe losses: In the first three months of 2022, 200,000 were lost customers – this is the first drop in ten years!

What’s the problem with Netflix?

The in-house research into the causes, which was recently published in the form of a letter to the many shareholders, cites, among other things, the Russian war in Ukraine, through which Netflix lost around 700,000 customers in one fell swoop, and inflation as the main reasons for the disappointing balance sheet. Further complications are the constantly growing competition, such as Disney Plus and umpteen new services (especially in the USA) that are springing up like mushrooms. The market, i.e. households with broadband Internet, Smart TVs & Co., is already pretty much exhausted. Furthermore, these are external circumstances that Netflix has no real control over.

What Netflix would now like to do against the severe setback could now annoy some subscribers: The standard subscription will be more expensive (probably by two to three euros, then the US level would also have been reached with us), advertising should actually be in the form of a separate one service offering that’s being made a little cheaper, and a lot of popular content is either disappearing or not getting more seasons in the future. As if that weren’t enough, Netflix also wants to address the disruptive factor of account sharing. In the letter to shareholders, the streaming company names over 100 million households that use the service “for free” through friends and family. 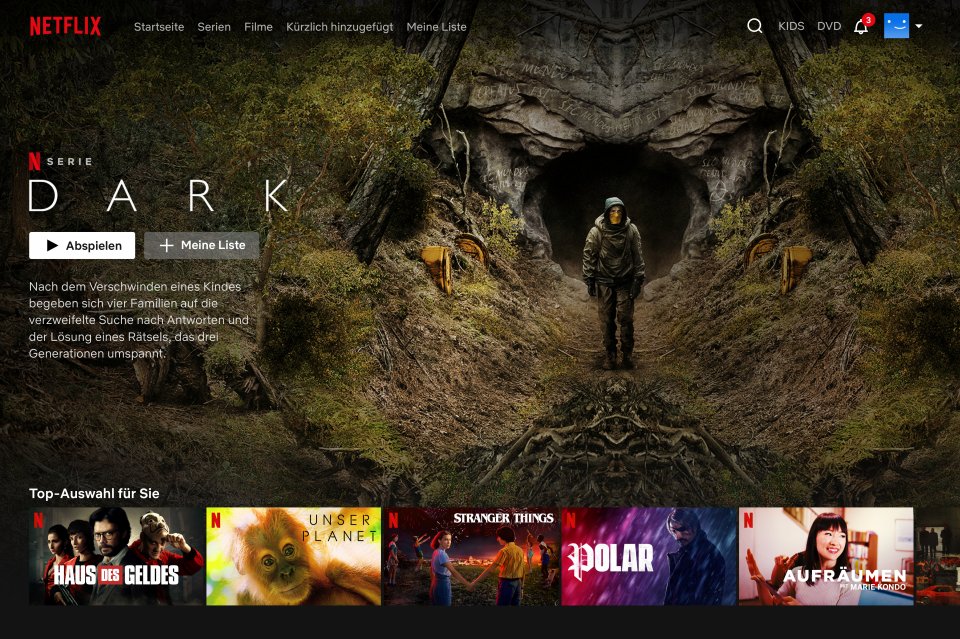 “Give your password, please”: Account sharing is as much a part of Netflix as depressed horse Bojack, the popular “ta-dum” sound, and binge bingeing. This should remain the case in the future, but it will be more expensive.

Although you don’t want to crack down on the popular sharing of login data, you do want to charge an additional fee. How high that will actually be is not clear. So it’s no wonder that many users are now asking themselves the question: “Is it still worth it for me or should I look around for alternatives?” We take a look into the near future of Netflix.

As already mentioned, there are some productions that have been canceled due to the disappointing numbers (you can find out which shows here). This applies almost exclusively to stuff from the animation sector, but this is where Netflix has often proved to have a pretty good hand. Netflix shows like the League of Legends adaptation”arcane“, “Love, Death & Robots” or “Bojack Horseman“are among the really big names within the range. Of course, Netflix doesn’t want to fish such big and lucrative fish out of its own lake, that would be pretty stupid, but the courage to take risks will decrease in the future and so will the amount of fresh content. Overall, there has been a clear step backwards in the Netflix offering in recent years.

According to a 2020 Vox report, the amount of content has fallen rapidly. The streaming service has seen a decline of over 50 percent over the past decade. In 2010 there were 7,285 films and series, in 2012 almost 11,000. In 2020 it was only under 6,000 (the numbers refer to the US service, by the way). To be fair, however, it must be mentioned that Netflix deliberately focuses on more quality than quantity.