Two new trailers for the battle royale Vampire: The Masquerade – Bloodhunt on the occasion of the exit from early access

Developers from the independent Swedish studio Sharkmob have released two new trailers for Vampire: The Masquerade – Bloodhunt, timed to coincide with the release of shareware vampire battle royale from early access. 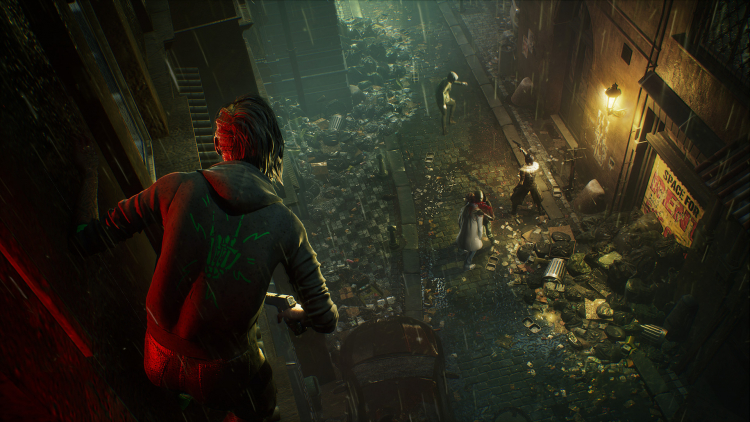 Full release on PCSteam) should take place today, April 27th. The release version of Vampire: The Masquerade – Bloodhunt will reach the PlayStation 5, also today. A couple of fresh cinematic trailers focus the viewer’s attention on the plot side of the project.

The release version of the battle royale from Sharkmob is equipped with an updated list of weapons, tweaked the balance, protection from EAC cheats, improved gamepad support and a refined training system. The full list of changes is at official website project.

The PS5 version of Bloodhunt will offer two modes of operation (4K and 30fps or 1440p and 60fps), support for 3D audio, as well as DualSense controller features (speakers, adaptive triggers, haptic feedback and lightbar).

Vampire: The Masquerade – Bloodhunt takes place in blockaded Prague, where a war has unfolded between vampires. Players have a choice of several classes, each of which has two archetypes.

PS5: how does VRR work? Let's see the list of compatible and incompatible TVs