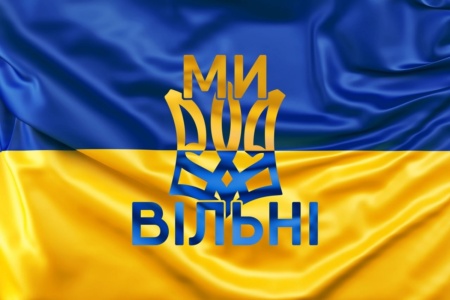 On April 29 of the current year, the mobile operator lifecell reported its financial and operating results for the 1st quarter.

Message from the editor: Our defenders from the 115th brigade, which is currently fighting in the east, need a pickup truck. Details for transferring funds to a monobank card – Polyanskaya Karine Sergeevna, card number 5375414101372265. We ask you to take part in the fundraising.
Glory to Ukraine!

“Since the beginning of the full-scale Russian invasion, the lifecell team has been working 24/7 to ensure uninterrupted network operation and provide communications to Ukrainians, which can help in critical situations and save the lives of many people,” the press service said in a publication.

Since the beginning of the war, lifecell has been providing additional 60 minutes for calls to any numbers within Ukraine, if the package minutes are over or the subscriber has no funds on his account.

Also, subscribers who were forced to leave Ukraine due to hostilities received 5 GB of mobile Internet in 30 countries in March and April.

Every day, on average, about 10% of lifecell base stations are temporarily out of service, mainly due to power outages. At the end of March, about 60% of lifecell stores were open all over Ukraine.

Since the beginning of the war, Ukrainian mobile operators have provided free mobile services worth UAH 600 million. And more than 25 million were transferred to charitable foundations

Microsoft will add VPN to its Edge browser