In September, the young American company Lordstown Motors signed an agreement with Foxconn, according to which the latter was to buy out the company of the first in Ohio for about $230 million and organize the contract assembly of Endurance electric pickups on it. The transaction was planned to be completed by the end of April, but now the process is being delayed due to the fault of the seller. 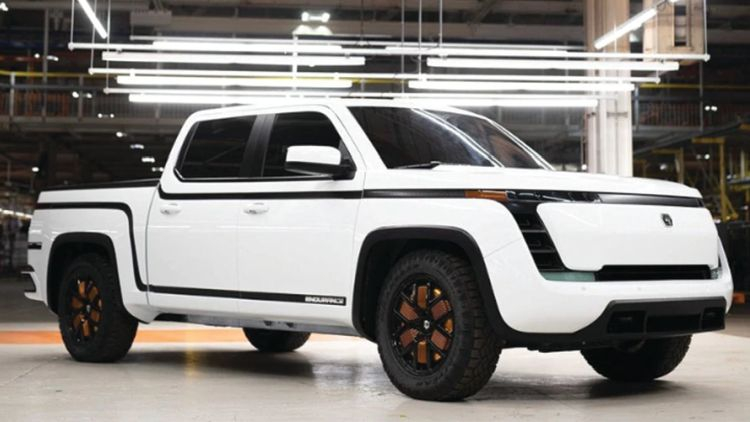 Initially, the plan to cooperate with Foxconn for the failed American company Lordstown Motors seemed like a way to salvation. The Taiwanese investor hoped not only to buy out the Ohio plant and set up a contract production of pickup trucks for Lordstown Motors itself, but also to use part of the site’s production capacity for the production of Fisker brand electric vehicles.

Last November, Lordstown Motors received the first $50 million from the buyer, another $100 million was paid in the same month, and the next $50 million was transferred in February of this year. According to Bloomberg, on April 15, Foxconn transferred the last $50 million, and on April 9, the transaction was approved by the US Committee on Foreign Investment. Under the terms of the agreement, Lordstown Motors was required to complete the transaction within 10 days of this approval or April 30, 2022.

In reality, this did not happen, and now Lordstown Motors must either return the money to the buyer by May 14, which, according to its financial statements, it will not be able to do, or agree with Foxconn on new terms for the transaction. Companies in the future were going to jointly develop vehicles, and not just engage in their production. Recall that by the middle of the decade, Foxconn is going to become one of the largest contract manufacturers of electric vehicles. Lordstown Motors and Fisker are its most prominent clients.

Faction from Watch Dogs will appear in XDefiant shooter

Nintendo to cut Switch sales by 10% this year