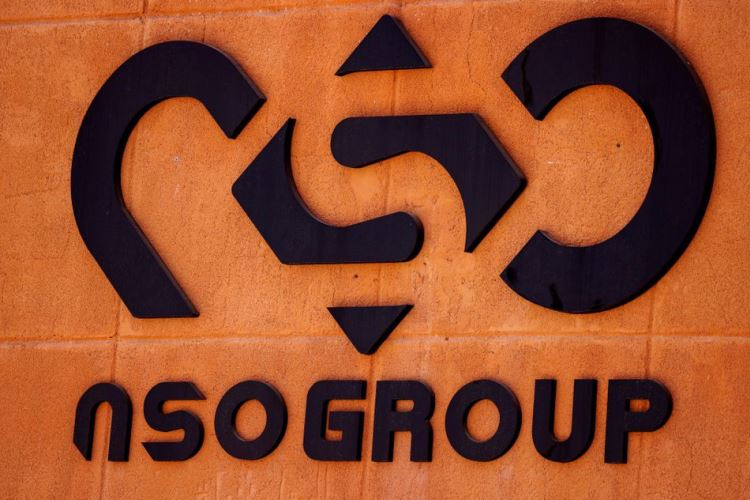 Sanchez’s smartphone was reportedly hacked in May 2021, resulting in data being stolen from the device. At the same time, Balanos did not say who exactly could be behind the attack on the Prime Minister’s smartphone. When exactly the smartphone of the Minister of Defense was attacked, it was not said.

“The interference was illegal and external. By external it should be understood that they were carried out unofficially and without the permission of the state “Balanos said. He also added that information about the incidents was transferred to the Ministry of Justice, which is preparing to open a case and start investigating it.

The source notes that the news about listening to the conversations of high-ranking Spanish officials appeared against the backdrop of increased socio-political pressure on the current government, which is being asked to explain the incident involving the use of Pegasus to spy on dozens of Catalans. Earlier, the Canadian organization Citizen Lab reported about the surveillance. After that, the Left Party of Catalonia announced that it would not support the Sánchez government until Madrid took steps to restore confidence.

Apple Watch Series 8 may finally arrive with this desired novelty