And Allai can now be properly put on a leash.

And Allai can now be properly put on a leash.

Technical snapshot 22W18A has been released for the Java version of Minecraft. Developers are fixing bugs that appeared in previous updates; a large part of the bugs is connected with Allai and the Guardian, new mobs.

The snapshot also removed the placefeature command from the game (don’t worry, there is a replacement), fixed the generation of the Dark Depths, and expanded the support for cryptography that appeared in the previous snapshot.

Finally, mod developers and server owners have a little more control over what happens in their projects.

Please note that starting from this snapshot, the game uses Java version 17.0.3. 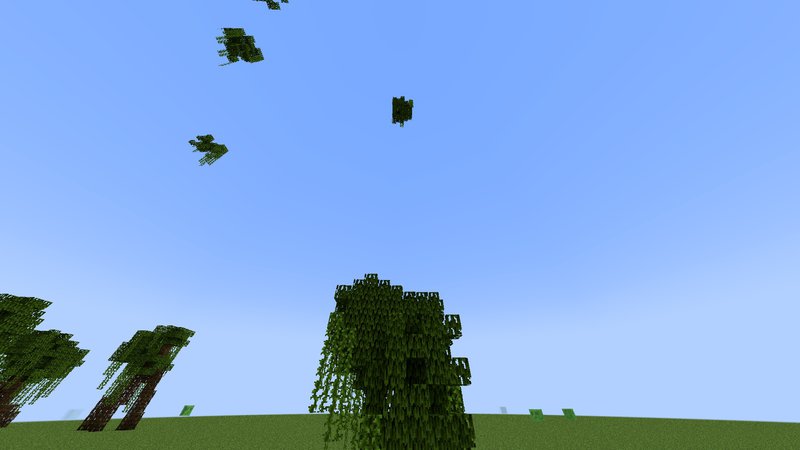 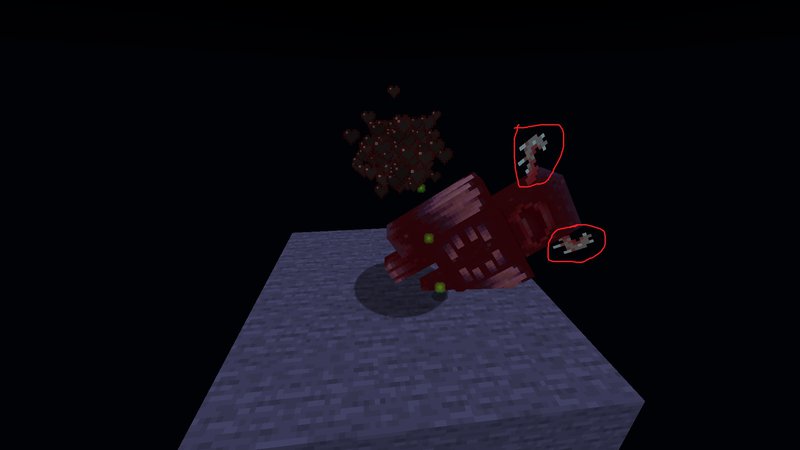 To install a test version, you need to open the settings of the Minecraft launcher and enable the installation of snapshots.

For the sake of fidelity to the original: how Ubisoft postpones the Prince of Persia remake again and again

Sniper Elite 5: Multiplayer and more features in the new trailer