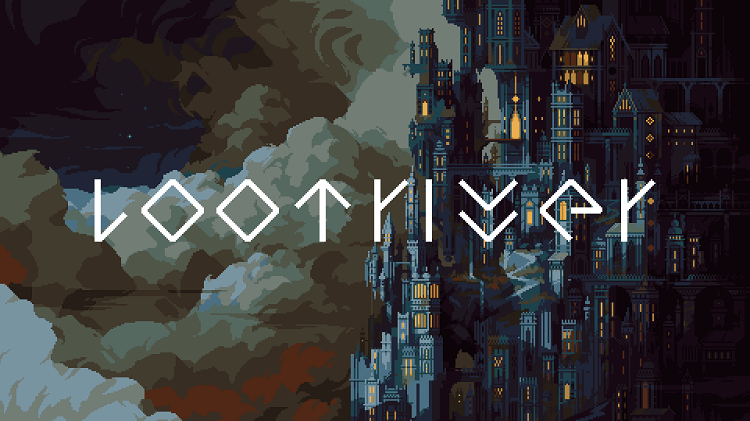 On the occasion of the release, the developers presented a new trailer showing the variety of Loot River locations and methods of moving around them.

The authors themselves position Loot River as a hybrid of Dark Souls and Tetris, additionally equipped with a rich combat system. Separately, you can highlight the variability of enemies and 26 types of weapons with unique attacks.

Loot River is out now on PCSteam), Xbox One, Xbox Series X and S. The project is also available on Game Pass. At the time of publication of the material, Loot River has collected 53 user reviews on Steam, of which 71% are positive.

The first players praise the project for expressive pixel graphics, an interesting idea with the movement of the main character and a variety of puzzles.

Here is the combat system “broken hitboxes” and the inability to use a parry or dodge at the right time, as well as general glitches when playing animations, were the main reasons for dissatisfaction.

'Once Upon a Time': Norman Reedus Teases 'The Walking Dead' Reunion

KennyS on joining OG for Valorant: “Riot Games didn’t allow my transfer due to a contract with G2”