Video: Halo Infinite trailer on the occasion of the start of the second season with a new battle pass

Studio 343 Industries has released a trailer for the second season of the sci-fi shooter Halo Infinite. The season, dubbed Lone Wolves (“Lone Wolves”), has already started – the corresponding update is available on PC, Xbox One, Xbox Series X and S. 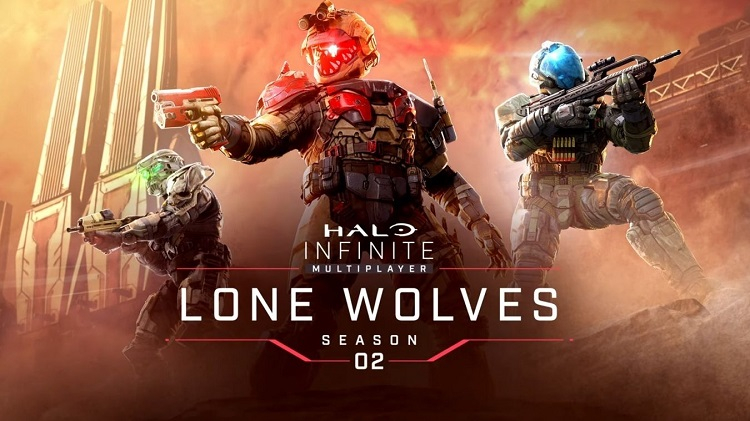 Simultaneously with the arrival “Lone Wolves” Halo Infinite has a new Battle Pass with fresh rewards. Players will also be given two additional modes to try out: The Last Spartan and Land Grab.

The co-op campaign and the ability to re-play story missions will appear in the game only in August, but now there is an opportunity to try out the Catalyst and Breaker maps. The Forge Mode Open Beta is slated for September.

The Lone Wolves season will run from May 3 to November 7. Halo Infinite’s battle royale mode is rumored to be released as early as November, with single-player elements to appeal to users with different interests.

Halo Infinite is available on PC, Xbox One, Xbox Series X and S.

A couple of rumors about the future of DC amid the merger of Warner Bros. with Discovery from several reputable insiders

Nightfall: "I don't think Save will play anywhere until the end of Int"

In the words of the voice actor of the sequel to Breath of the Wild, they saw a hint at the time of the game