US may require social networks to provide data for researchers

Last Wednesday, the US Senate held a hearing entitled “Platform Transparency: Understanding the Impact of Social Media.” Legislators tried to decide whether a law is needed, according to which social networks will be required to provide the collected data for research by members of the public and the scientific community.

In December, a group of senators already prepared a corresponding bill – the Transparency and Accountability Act. The need for such a regulation was raised at the hearing by Brandon Silverman, a former Meta employee.* and current co-founder of CrowdTangle, a service that tracks the popularity of Facebook posts.* links and posts. He stated that YouTube, TikTok, Telegram and Snapchat have become the largest and most influential platforms in the US, but due to the lack of transparency in their systems, scrutiny and investigation are avoided.

As a result, the truth about what is happening behind the scenes of social networks will only become known to the world after their former employees steal internal documentation before being fired and become whistleblowers like Frances Haugen. Stanford Law School professor Nate Persily said a law requiring social media to provide transparency would allow the public not to wait for whistleblowers to testify. 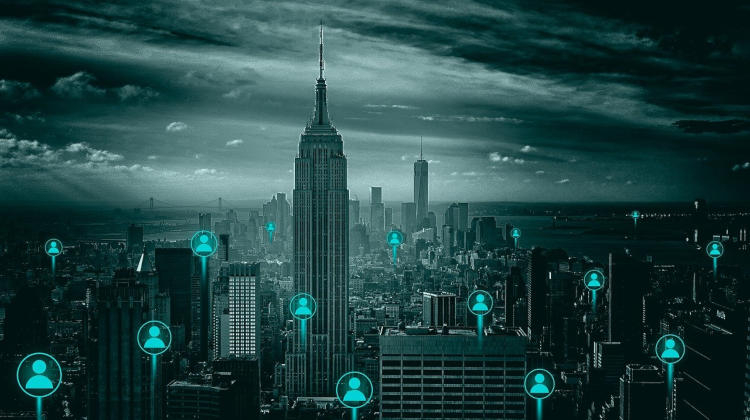 Stanford even prepared a list of the main rules that such a law should include.

According to Professor Persili, with the adoption of such a law, the platforms themselves will change their behavior if they know that they are being watched. However, the US senators have not yet announced any specifics regarding further actions.

Ratchet & Clank In the Multiverse of Madness: the funny Doctor Strange themed video