Over the past two years, the resolution of the main camera module of flagship Samsung Galaxy smartphones has remained at 108 megapixels, but according to Korean sources, next year with the release of the Galaxy S23 Ultra, things may get off the ground, as a camera with a resolution of 200 will debut on board the smartphone. megapixels. 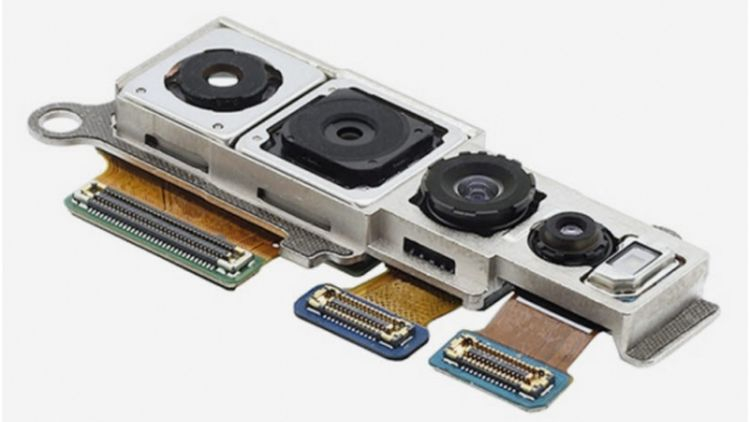 According to Business Korea, in the structure of the Korean conglomerate, two competing structures are responsible for the development of camera modules: Samsung Electronics itself and Samsung Electro-Mechanics. The former accounts for approximately 30% of the production program, while the latter controls 70% of the output of core products. Tellingly, Samsung Electronics was the first to develop a 200-megapixel module for the new flagship. It is not a fact that a camera with such characteristics will go to the Samsung Galaxy S23 Ultra smartphone, but the technical conditions for this have already been created.

This fall, Apple will introduce a family of iPhone 14 smartphones with upgraded cameras, which is expected to push Samsung Electronics to respond. At the beginning of next year, the Korean giant may decide to release the flagship smartphone Galaxy S23 Ultra with a 200-megapixel camera, for the first time in four years, seriously updating the characteristics of such devices in this part.

A matter of technology: 10 ways to get rid of junk in Windows and free up disk space

Maddison has an ulcer