The IT army of Ukraine successfully attacked Rutube: the site does not work, and the media say it is impossible to restore the service – Aroged 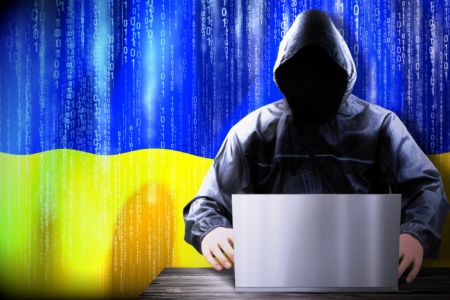 On May 9, IT-army of Ukraine attacked the propaganda resources of the aggressor country, including the Rutube video hosting. After a possible ban on YouTube in Russia, this site may become the main one for video bloggers. Propaganda TV channels banned on YouTube are already broadcasting on it.

For almost the whole day, the service did not work and gave out the splash screen “recovery work is underway,” and in the evening the administration announced that the largest attack in the history of the service had been committed. 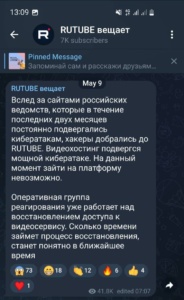 Already on May 10, a record in Ukrainian appeared on the official Rutube telegram channel, where they addressed the Minister of Digital Transformation of Ukraine, Mikhail Fedorov. In the post, the service team claims that they will fix the site. To which Fedorov wrote:

“Rutube, which was not working for the second day, spoke Ukrainian. We will continue to work until the Kremlin speaks.”

Edition of The Village, citing its sources in Rutube declaresthat “the code was completely removed from the site” and the service cannot be restored. According to the video hosting team, the content was not affected by the attack. The source of the publication adds that such a hack could only occur due to the leakage of access passwords to the site.

In Rutube itself, this information was called untrue.

What does Red Dead Redemption mean, the title of the Rockstar game?