Based on foreign press reviews, the performance of the Radeon RX 6750 XT and Radeon RX 6650 XT video cards presented yesterday has really grown compared to the regular Radeon RX 6700 XT and Radeon RX 6600 XT. However, is this enough to catch up with competitors and even overtake them? We studied reviews of both accelerators from PCWorld and TechPowerUp portals and below we present the main excerpts. 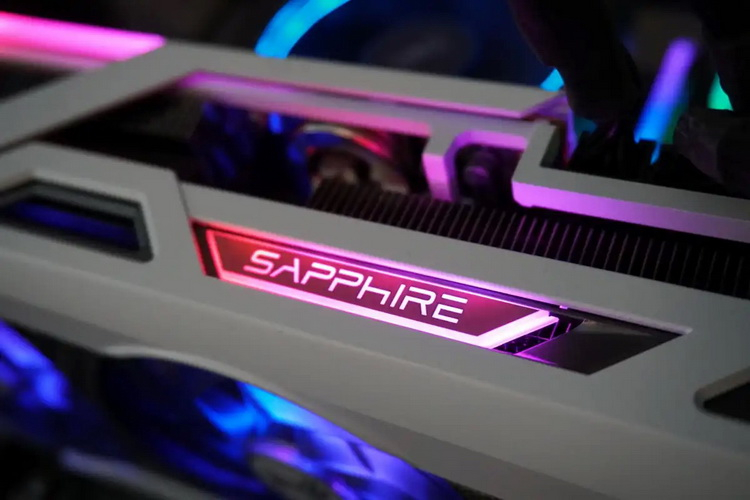 Let us briefly recall the characteristics. Both video cards are based on exactly the same GPUs as their predecessors. The difference lies only in their slightly increased gaming and boost frequencies. In the case of the Radeon RX 6750 XT, the basis is the Navi 22 chip with 2560 stream processors operating in the frequency range from 2495 to 2600 MHz. Its predecessor chip, in turn, operates in the range from 2424 to 2581 MHz. 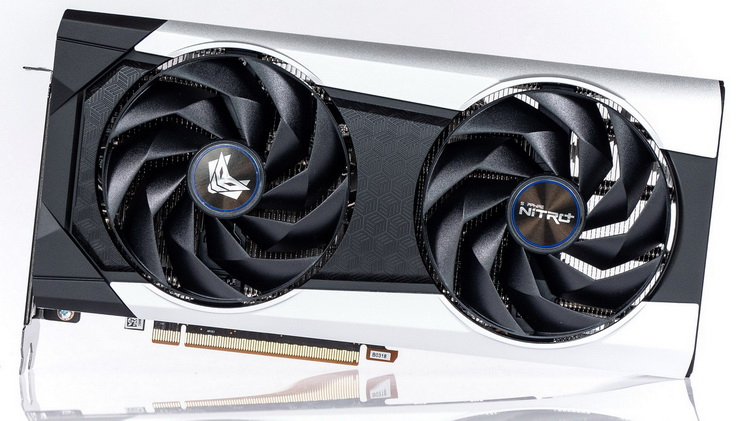 The Radeon RX 6750 XT also has faster GDDR6 memory. It operates at 18Gbps per pin instead of 16Gbps. Thanks to this, its bandwidth increased from 384 to 432 GB / s. The bit width of the memory bus has not changed. It is still 192 bits. The volume also remained the same – 12 GB. The nominal power consumption of the card has increased from 230 to 250 watts. 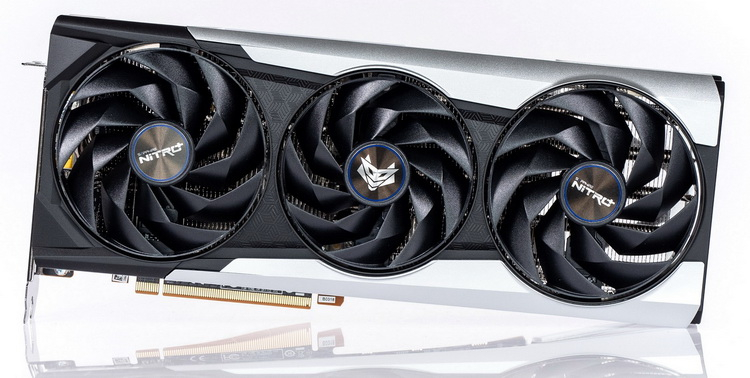 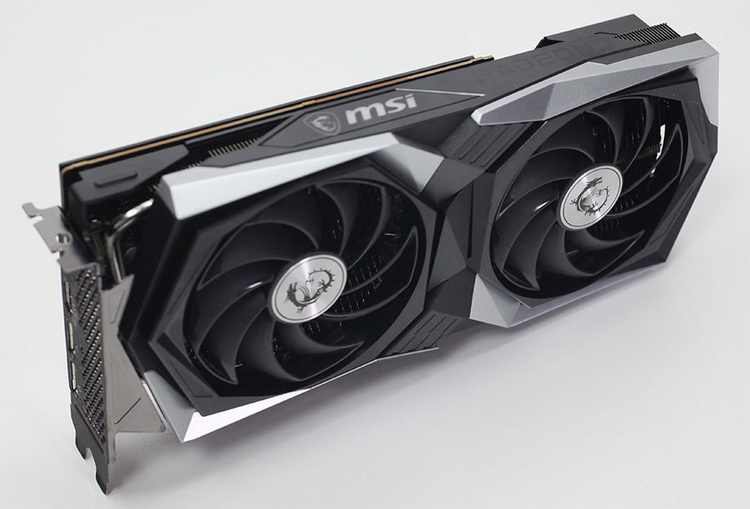 According to publications, cosmetic improvements in the form of a higher GPU frequency, faster memory and increased power consumption benefited both cards, but you should not count on significant improvements. For example, the Radeon RX 6650 XT in games at 1080p (the target for this card) is 5% faster than the regular Radeon RX 6600 XT on average. 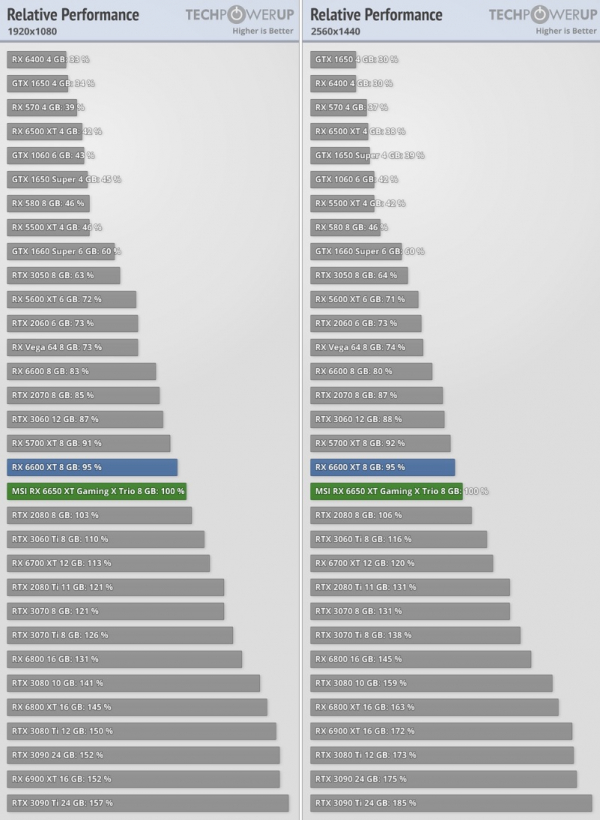 In games with ray tracing “by tradition”, the Radeon 6000 cards are not so rosy. Both accelerators noticeably lag behind not only their direct competitors, but also the initially less productive GeForce solutions. For example, the Radeon RX 6750 XT is often inferior to even the previous generation Turing GeForce RTX 2080.

In turn, the Radeon RX 6650 XT is often slower than the GeForce RTX 2070, and in some cases even inferior to the GeForce RTX 2060. Below are graphs of accelerator tests in ray-traced games from TechPowerUp and PCWorld at 1080p and 2160p resolutions.

The maximum power consumption of the system with the Sapphire Radeon RX 6650 XT Nitro + installed, according to PCWorld, was 257 watts. At the same time, the accelerator did not warm up in tests above 66 degrees Celsius. MSI Radeon RX 6650 XT Gaming X portal TechPowerUp only warmed up to 64 degrees. The video card itself consumed a maximum of 200 watts of power. And its maximum noise was 27 dBA. 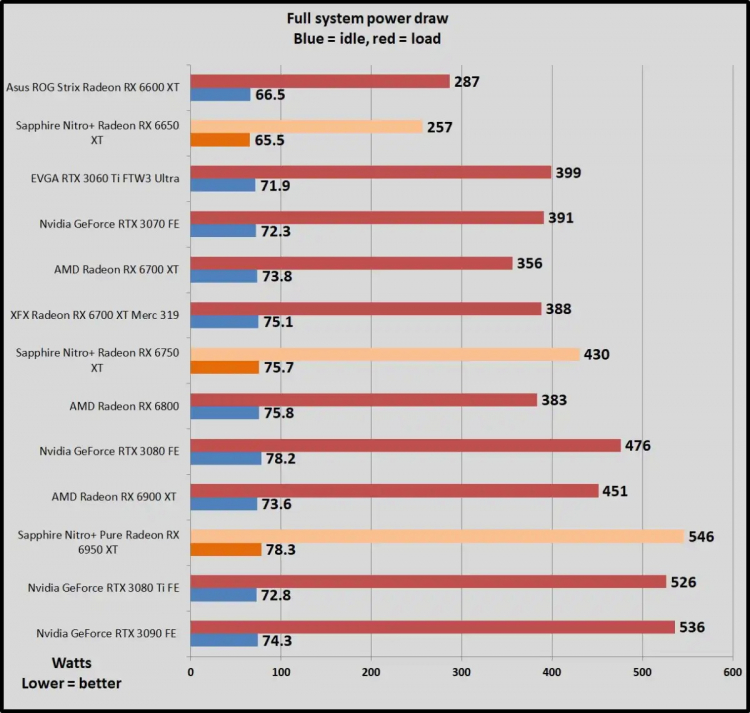 Power consumption of the system in load (load) and without (idle). Image Source: PC World 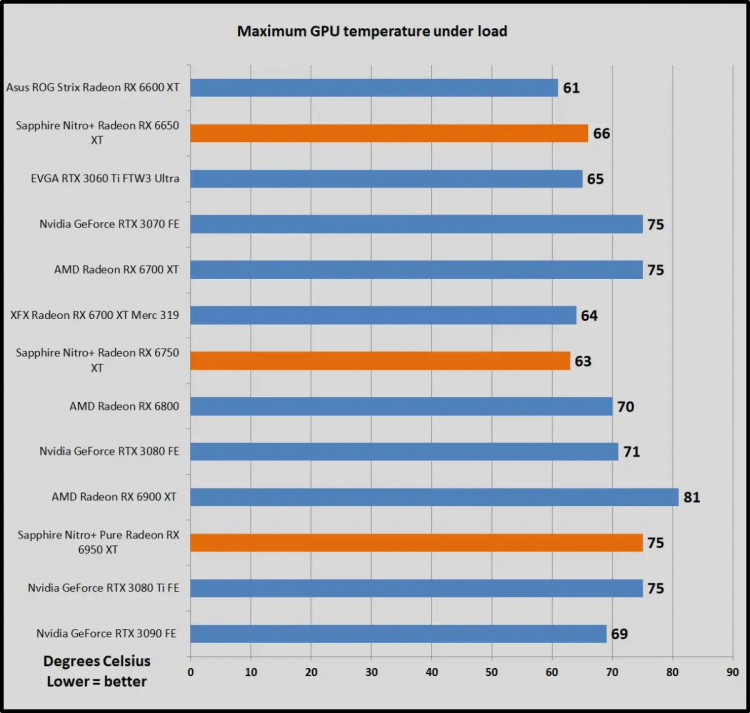 The maximum power consumption of a PC with Sapphire Radeon RX 6750 XT Nitro + was 430 watts. In turn, TechPowerUp reports that the maximum consumption of the ASUS Radeon RX 6750 XT Strix OC accelerator did not exceed 293 W (271 W in games). At the same time, the card turned out to be quite noisy, even when using the second, “silent” BIOS. Its maximum noise figure was 38 dBA.

Tiny Tina's Wonderlands is the Deal of the Week on PS Store: on sale on PS4 and PS5