The South Korean company Samsung, according to network sources, is preparing to release a new modification of the Galaxy Tab S6 Lite tablet computer – model 2022 Edition. 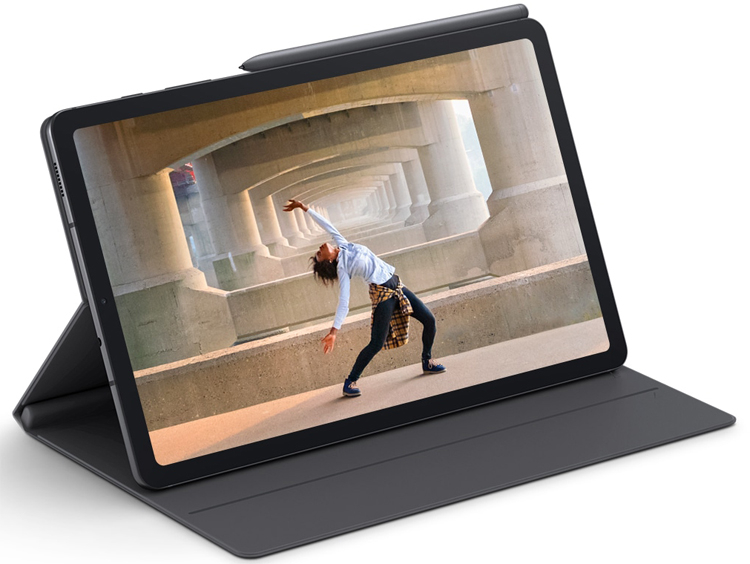 It is known that, unlike the current version of the gadget (pictured), which is equipped with a proprietary Exynos 9611 processor, the Qualcomm hardware platform will be used. We are talking about the Snapdragon 720G chip, which contains eight Kryo 465 cores with a clock speed of up to 2.3 GHz and an Adreno 618 graphics accelerator.

The equipment will include a 10.4-inch display with a resolution of 2400 × 1200 pixels, which users can interact with using their fingers and a special pen. We are talking about the presence of a front camera with a 5-megapixel sensor and a rear camera based on an 8-megapixel sensor. 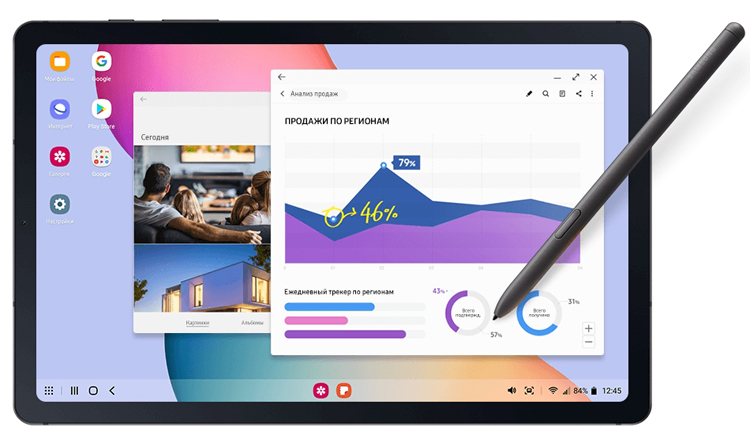 Power will be provided by a 7040 mAh battery with support for 15-watt charging. Mentioned stereo speakers, 4 GB of RAM and a flash drive with a capacity of 64 GB.

Versions with support for Wi-Fi only, as well as LTE, will go on sale. The price will be 379 and 439 euros respectively.

Starfield and RedFall: Phil Spencer also comments on the postponement