Publisher Devolver Digital and developers from its studio Nerial (Reigns) announced the exact release date of their card adventure Card Shark and announced the start of pre-orders. 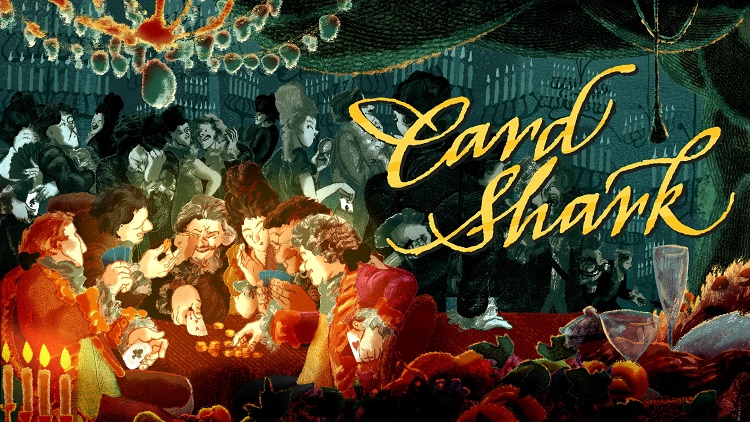 Recall that Card Shark was presented at the Indie World Showcase online presentation in August 2020 and, as a result of the December transfer, was expected to be released at the beginning of this year.

As it became known, Card Shark will go on sale on June 2 for PC (Steam, GOG) and Nintendo Switch. Pre-orders are available with a 15% discount. On the territory of Russia, the game can only be bought in the Valve service (466 rubles).

Card Shark is set in 18th-century Europe, and the plot tells of a card cheat who, with his tricks, is trying to break through to the top of the secular society of that time.

Developers promise training “real card tricks and manipulations”, as well as a progression system with roguelike elements. You can get acquainted with the project personally thanks to the demo version available on Steam.