Stellaris gets a major Overlord expansion 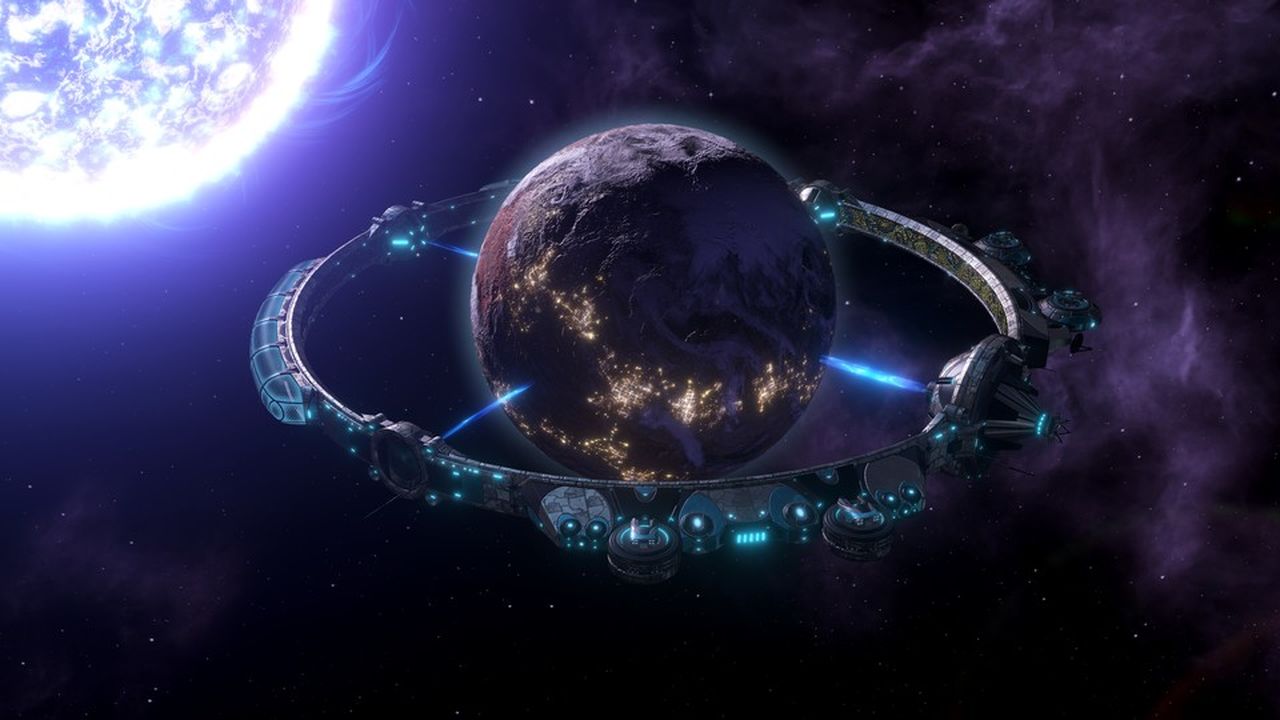 It is dedicated to the ways of managing a space empire.

The new vassal mechanic will allow players to define the roles of subjects, create new specialized empires that can become economic superpowers, or raise military or technological specialists.

The expansion also adds five new origin options, including exotic ones such as building a psionic empire or uniting the galaxy into a hive. Also with Overlord in Stellaris, new marvels of technology appeared, and the soundtrack was expanded with new compositions.

Overlord is now available for purchase. At the same time, the developers have released a free update 3.4 Cepheus for the base Stellaris, which brings new materials and general improvements to the game.

Media: the victory of the "Justice League" and "Army of the Dead" at the "Oscar" was provided by bots

Roller Champions: Free-to-play title may launch on May 25th